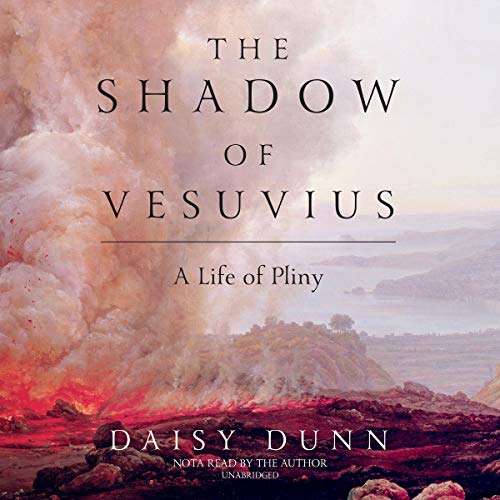 The Shadow of Vesuvius

The Shadow of Vesuvius

When Pliny the Elder perished at Stabiae during the eruption of Vesuvius in AD 79, he left behind an enormous compendium of knowledge, his 37-volume Natural History, and a teenaged nephew who revered him as a father. Grieving his loss, Pliny the Younger inherited the Elder's notebooks - filled with pearls of wisdom - and his legacy. At its heart, The Shadow of Vesuvius is a literary biography of the younger man, who would grow up to become a lawyer, senator, poet, collector of villas, and chronicler of the Roman Empire from the dire days of terror under Emperor Domitian to the gentler times of Emperor Trajan. A biography that will appeal to lovers of Mary Beard books, it is also a moving narrative about the profound influence of a father figure on his adopted son. Interweaving the younger Pliny's Letters with extracts from the Elder's Natural History, Daisy Dunn paints a vivid, compelling portrait of two of antiquity's greatest minds.

Most students of Rome have heard of Pliny the Elder and the Younger, but would struggle to describe their achievements. Ms Dunn does a commendable job in enlivening their lives for us. Her erudition is evident on every page, while wrapped in a fluid prose. One hopes she will go on to portray other important figures in the early empire. My nominee would be Trajan.