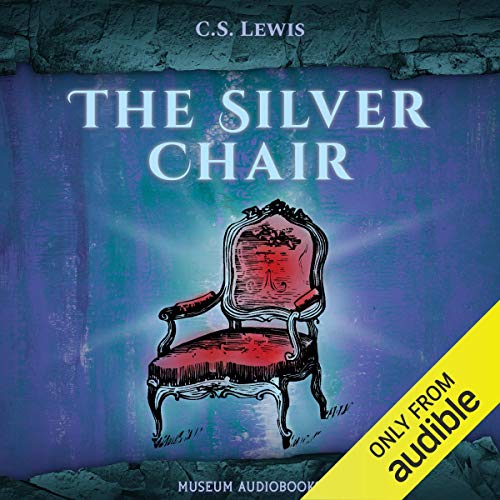 The Silver Chair by C.S. Lewis was the fourth published of the seven novels that make up The Chronicles of Narnia (1950-1956), but is marked volume six in those editions that are sequenced according to the Narnian chronology. The story takes place decades after The Voyage of the Dawn Treader, when Aslan summons Eustace Scrubb and his classmate Jill Pole to help in the quest of finding the missing Prince Rillian, son and heir of King Caspian. After a journey filled with many dangers, they confront the witch who must be defeated in order to save Prince Rillian’s life.

What listeners say about The Silver Chair