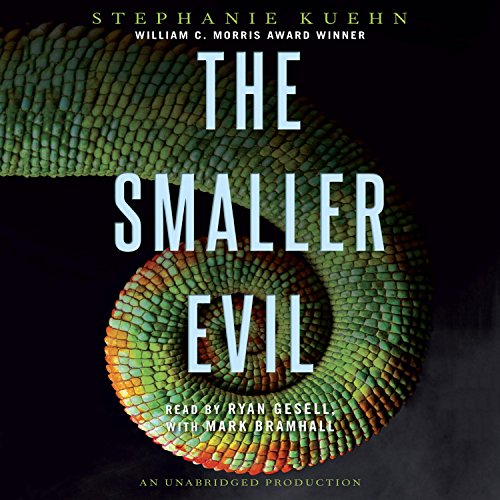 Seventeen-year-old Arman Dukoff can't remember life without anxiety and chronic illness when he arrives at an expensive self-help retreat in the remote hills of Big Sur. He's taken a huge risk - and $2,000 from his meth-head stepfather - for a chance to "evolve", as Beau, the retreat leader, says.

Beau is complicated. A father figure? A cult leader? A con man? Arman's not sure, but more than anyone he's ever met, Beau makes Arman feel something other than what he usually feels - worthless.

The retreat compound is secluded in coastal California mountains among towering redwoods, and when the iron gates close behind him, Arman believes for a moment that he can get better. But the program is a blur of jargon, bizarre rituals, and incomprehensible encounters with a beautiful girl. Arman is certain he's failing everything. But Beau disagrees; he thinks Arman has a bright future - though he never says at what.

And then, in an instant Arman can't believe or totally recall, Beau is gone. Suicide? Or murder? Arman was the only witness, and now the compound is getting tense. And maybe dangerous.

As the mysteries and paradoxes multiply and the hints become accusations, Arman must rely on the person he's always trusted the least: himself.