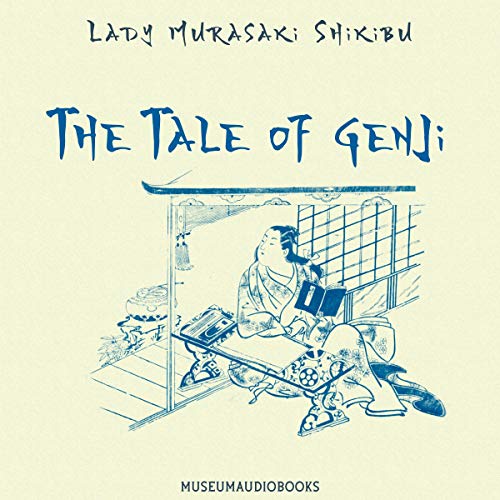 The Tale of Genji

The Tale of Genji is an exquisitely crafted classic work of Japanese literature written in the 11th century. Some consider it to be the world's first novel, or the first modern or psychological novel. The narrative of 54 chapters is embellished by hundreds of little poems spread like a string of pearls through the prose. The story recounts the life of Hikaru Genji, the son of an ancient Japanese emperor and a concubine. Removed from the line of succession, Genji pursues a series of love affairs and a career as an imperial officer. The plethora of characters is impressively well-rounded while the setting of the Heian era in the 10th and 11th centuries is magnificently portrayed.

What listeners say about The Tale of Genji

what a wonderful story ,and to think it was year 1000,the culture the thoughts are to make you think a story for all ages