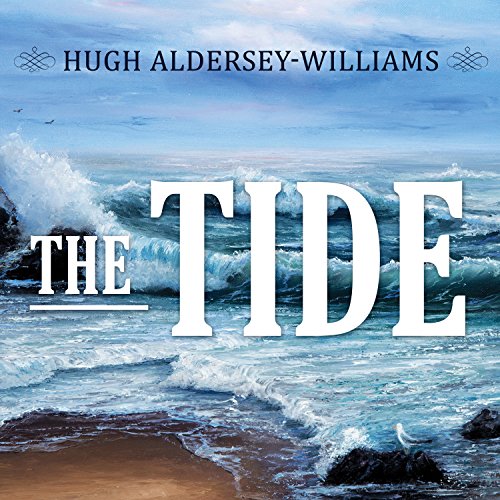 Written by: Hugh Aldersey-Williams
Narrated by: Derek Perkins
Try for $0.00

Here is the epic story of the centuries-long search to understand the tide: from Aristotle, said to have drowned himself when he failed to figure out the Greek tides, to the pioneering investigations into the role of the moon by Galileo and Newton to supercomputing in our own time. Celebrated science writer Hugh Aldersey-Williams whisks the listener along on his travels to Nova Scotia, where the tides are the strongest in the world; to arctic Norway, home of the raging tidal whirlpool known as the maelstrom; and to Venice, to explore efforts to defend against the famed acqua alta. Along the way Aldersey-Williams reveals the tidal truths behind the legends of Scylla and Charybdis, the story of Moses parting the Red Sea, the conquests of Julius Caesar, the Boston Tea Party, and the D-day landings in Normandy.

What listeners say about The Tide

COULD have been very good

As good a job OVER ALL as Audible does, how do they find these abysmal performers?

It does surpass my imagination how this poor a narrator can be found. I'm seeing this more and more frequently, it seems.

This was a rather tedious listen. I fear it would have been an interminable read. The very slow pace might reflect some of the tides of the world, but I would have preferred something moving a little quicker. Even the maelstrom chapter went at a snails pace. Plug in your earbuds and listen on the beach to help you doze off. I cannot recommend this one.
Rickapolis