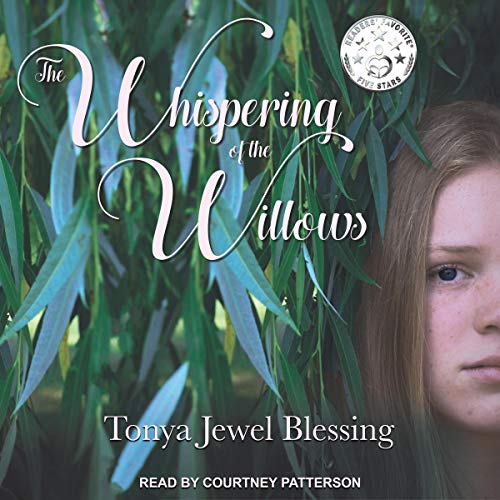 The Whispering of the Willows

The Whispering of the Willows

Set against the superstitions and old time religion in the Appalachian Mountains of West Virginia, author Tonya Jewel Blessing tells a difficult, yet redemptive story of a blossoming young woman who is accompanied by her friends and her foes on a journey towards hope and healing. Love weaves through gut-wrenching circumstances and dismal poverty where Emerald Ashby grows strong despite grievous wrongs committed against her. In this desperate, historical setting, mysterious disappearances lead to traps set for the innocent.

Now, when key individuals begin carving out a rescue plan, Emerald Ashby sets a few of her own traps. What will be their measure of success?

Cleverly suspenseful and sweetly spoken, the storyteller's unassuming voice transforms an Appalachian trail of tears into holy terror against an evil that stalks the innocent. In The Whispering of the Willows, an Appalachian marriage practice might be compared to the modern sex trade which exploits young females.

Not since Catherine Marshall's strong heroine named Christy, has an Appalachian drama come to life like The Whispering of the Willows.

What listeners say about The Whispering of the Willows

Almost fairy-tale like in the way everything worked out well. Still, it was pleasant and easy to listen to. The young families from Appalachia (WV) were portrayed as fully adult in their marital status, though 12-16 years old. That IS a stretch. I near Elkins (in Skygusty and Gary) mentioned in the novel . I found that lifestyle, family and moral values depicted were as I remember.