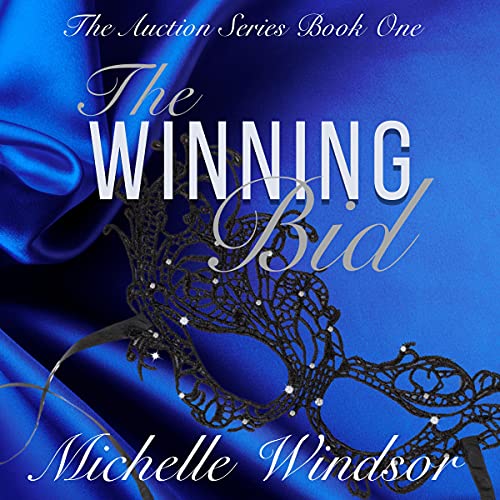 Desperate to gain the funds needed to start a new life, Hannah decides to work as a submissive, agreeing to be auctioned off to the highest bidding dominant at Baton Timide, an exclusive members only club. The winning bidder owns the submissive for a weekend of whatever they command. It's her first auction and she's prepared herself for whatever may come.

Drew, a VIP at Baton Timide, has had two weeks from hell and is looking forward to unleashing some much needed stress, and what better way than with one of the lovely subs at auction. From the moment he sees Hannah on stage, he knows he must possess her and when he does, is confused by the overwhelming feelings he has for her. Hannah walks away at the end of the weekend without looking back, and Drew attempts to do the same, but can't erase her from his mind, his skin, and he fears, even his heart.

When a chance sighting of Hannah in the real world occurs, Drew discovers a secret that forces him to question everything he thought he knew about himself and his heart.

What listeners say about The Winning Bid

Hot,sexy, juicy. It was everything you can expect from a kinky bdsm romance. Drew attends an auction of submissives at Club Timide and wins jackpot in form of Scarlett, a first time sub.
She has her reasons for auditioning.
Weekend leads to super hot sex, toys, spankings and somewhere Drew feels a pull he hasn't felt before.
After the weekend he wants to find Scarlet and he does.
But what a slap in the face he gets!!
I was stunned!
He was stunned!
Scarlet was stunned!
Oh boy what a Cliffie.
I need to read the next, I reckon.
4 stars for Masquerades

Absolute Perfect Narration!!! This was well written & delivered with such emotions from both sides. A great start to a new series - I can't wait for more! This story definitely gave the right amount of heat! I definitely need Book 2! TY, this was highly enjoyed!