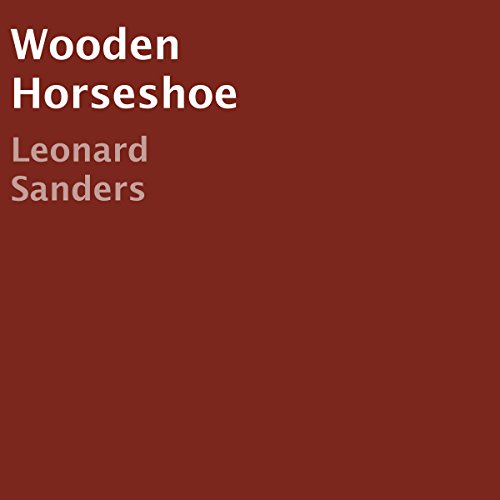 Written by: Leonard Sanders
Narrated by: Raymond Wallander
Try for $0.00

An uncanny understanding of both city-council operations and the newspaper business some 50 years ago gave Leonard Sanders the ability to write this powerful novel about a small Texas city and the men who run it. Sanders has combined the struggle for power in a local city government and the human-interest side of its effects on the people close to the inside in an appealing and revealing story centered around an ambitious water project designed to further the city's growth.

Different views about the future of the city arise from the personalities of those who must decide. Some council men, like local businessman Max Berger, put their own agendas before what should be done for the city. Others, like Dr. Travis McNeil and wealthy rancher Cal Masters, have the city's best interest at heart and must stand their ground to fight for what they believe is right.

By working through the plans for city expansion, the men who sit around the horseshoe-shaped council table come to realize the strains that they have been under from their work with the council. City Manager David Hartwell knows that the many hours he spends in the office have affected his family and have caused the problems they are facing. In the same way, newspaper reporter Tom Kencaide finds that his commitment to covering the council and exposing the truth has kept him from committing to his fiancée and reporting the news he feels the people should hear.

What listeners say about The Wooden Horseshoe