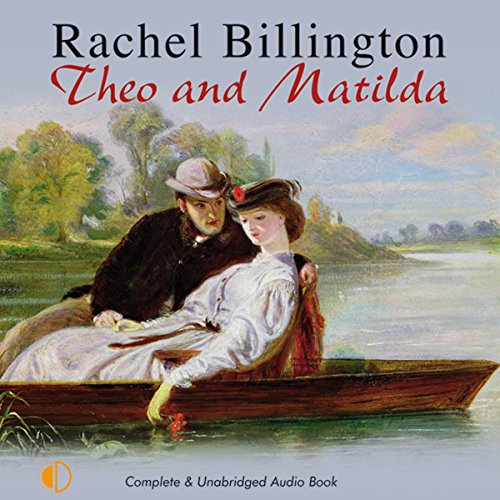 Written by: Rachel Billingto
Narrated by: Anne Dover
Try for $0.00

A love story played out over the ages, this is a compelling novel about five couples whose romances span more than twelve centuries.

Today, a new Theo and Matilda have come home in search of a new page of history on which to write their story.

"Richly interweaves character and place, and the historic events which shape them...One will always read Rachel Billington with delight." ( The Sunday Times)

What listeners say about Theo and Matilda