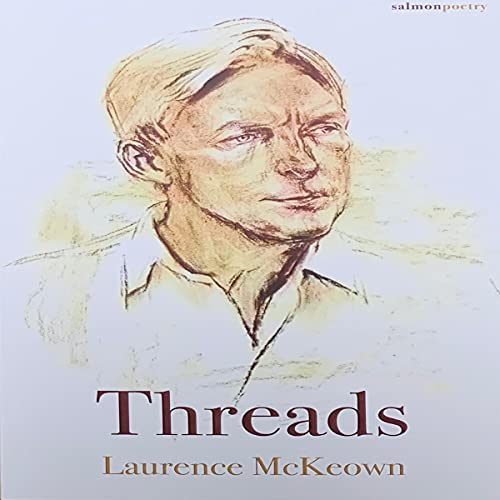 Laurence McKeown almost died in the H-Blocks of Long Kesh/Maze Prison in the North of Ireland, following 70 days on hunger strike in 1981. In later years, he helped facilitate poetry workshops in the prison and co-founded a prisoners magazine. In this, his debut collection of poems, written both during his incarceration and in subsequent years, Laurence reflects upon his developing political consciousness, exploring themes of politics, family, comradeship, longing, desire, and love. They are not angry poems, unless anger at perceived injustice. They are observations on life, sometimes very humorous, and at other times, very tragic. But throughout they express hope, a belief in a shared humanity, and the passing of time as seen through the eyes of one person who has lived through conflict and beyond.

What listeners say about Threads