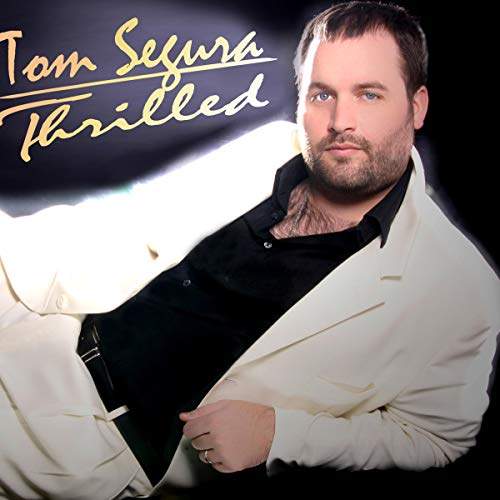 Comedian Tom Segura is incapable of doing an Asian accent. He can't dazzle you with puppets or an acoustic guitar. What Tom Segura can do is tell jokes. Jokes about black people, Mexican people, homeless people, little people, and, yes, his balls. But he’s light enough, endearing enough and downright wacky enough to tackle these topics without sounding like a fulminating Tea Party candidate or a Ragin' Palin apostle on his delightfully deranged and dippy debut album.

Segura’s performance on Thrilled is the result of having toured globally, performing at every major comedy festival, theater, club, bar, and rest stop along the way. Thrilled marks the debut album for Segura who brilliantly delivers his take on our world and, yes, his balls.

What listeners say about Thrilled

mommy jeans killed this performance in 4 strokes.
Way to go Tim, I turned into a telescope.