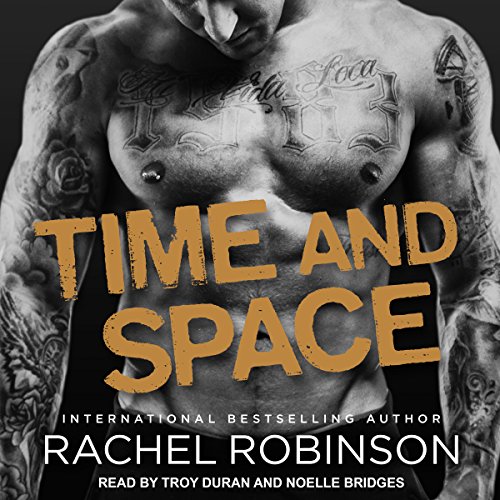 Several men did Navy SEAL Cody Ridge dirty. Not only did they take his career and his fiancee, they stole everything but his life, and he barely escaped with that.

Cody is back. As the boss of Ridge Contracting, his life is a blur of adrenaline and endless hours of work. Thriving and successful, he has never forgotten what was taken or who is to blame. His scars run as deep as the hatred in his heart. Everything Cody lost will be his again. At any cost.

Lainey Rosemont can decorate anything. Your drab bedroom? She's got it. A rundown shack in the middle of NYC? Lainey is the woman for the job. Unfortunately, her past love life isn't something she can feng shui. She has moved on from her relationship with Cody. It was over - literally buried in the ground. When he comes spiraling back into her life she's not sure where their limits lie.

With her nuptials to the swoony, heartthrob, Navy SEAL, Dax Redding, fast approaching Lainey has decisions to make and a past of sinister secrets to confront. Time changes everything, and space apart turns lovers into strangers. The only thing standing between happily ever after and fate is revenge.

What listeners say about Time and Space

This is a Sexy romance about a wealthy navy seal (Cody) and an interior designer (Elaine). They were previously engaged but a horrible event separates them. Years later they come back together but there are many obstacles in the way of their reunion. This story has a lot of great elements... action, espionage, a kick ass female, sexy times...it was a good listen. I will be listening to more of RR books. However it does drag on at times and I’m a little annoyed with the reason why they weren’t getting back together. Also, the repetition of the words “time and space” was a bit too much.

Narration is great! Both of these talented narrators are new to me and I definitely will be searching for more books with them in it.

There is an HEA,

This can be listened as a standalone but there is a book before this.

Loved this story
Loved the love they had for each other
Loved how strong they both were!

I never wanted this to end

I am not a fan of love triangles so I try to shy away from stories with them in it. This is sort of a triangle but not really or maybe it is. With that being said I did enjoy this story. I loved the more action, suspense and surprise twists. It kept me on my toes. The epilogue was perfect and just got me right in the feels.

The narration on this story was better than the other stories in the series and I really enjoyed listening to Troy Duran and Noelle Bridges. It was such a pleasant experience.

I downloaded this book on a whim because I needed something to listen to but I am glad I did! This was truly an unexpected surprise, I really enjoyed this listen.
I loved the maturity of the characters, no over the top drama just straight shooting in this book. Don't get me wrong there is some drama and definitely angst but it is written in such a mature way that makes this an enjoyable listen for me.
There were some points I really wished the characters would get a clue but with further though I realized if they did it would not be relate-able to real life.
All in all i suggest listening/reading this it is so worth it!

A Superb Ending to this Series!

Such a Beautiful heartwarming, heartbreaking story of an unimaginable circumstance that will move you to your core. Characters are wonderfully written and developed! Grab a box of tissues and settle in for a terrific listen. Wow! Such a great story!!

Crazy Good, Set in Stone, and Time and Space

This series was the best I’ve read so far. I got so involved with each character’s and felt every turmoil they all felt and went through. I laughed and cried along with them. I hope to read more books like these