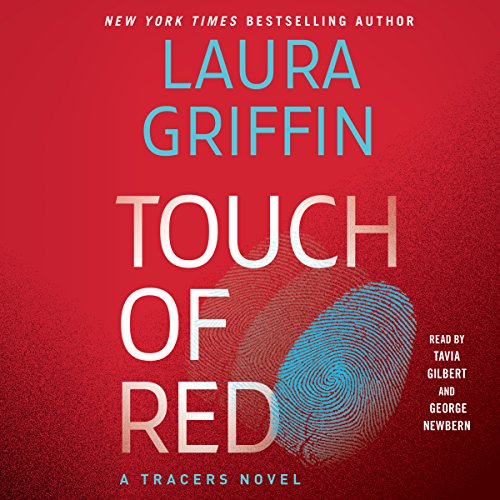 When crime scene investigator Brooke Porter arrives at the home of a murdered woman, the only thing more shocking than the carnage is the evidence that someone escaped the scene. But where is this witness now? A thorough search of the area yields more questions than answers, and before Brooke even packs up her evidence kit, she's made it her goal to find the witness and get them out of harm's way.

Homicide detective Sean Byrne has seen his share of bloody crime scenes, but this one is particularly disturbing, especially because Brooke Porter is smack in the middle of it. Sean has had his eye on the sexy CSI for months, and he's determined to help her with her current case - even if it means putting his attraction on hold so he and Brooke can track down a murderer. But as the investigation - and their relationship - heats up, Sean realizes that keeping his work and his personal life separate is more complicated than he ever imagined; especially when the killer sets his sights on Brooke.

With Griffin's signature "fully fleshed characters, dry humor, and tight plotting" (Publishers Weekly), Touch of Red demonstrates why she is one of the most acclaimed and popular authors of sexy thrillers today.

What listeners say about Touch of Red

I really love Laura Griffin' s books, especially the tracer series but I didn't necessarily like the male narrator. He had no emotion in his voice. It reminded me of my uncle reading a book out loud.

I needed something mindless but enjoyable, and this did the trick. I will look for the next book in this series soon.