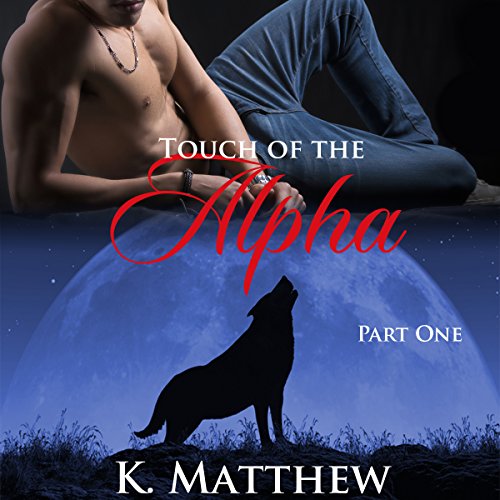 Karen was a disgrace to her pack. Every steadfast rule that her pack held dear, she insisted on breaking in an attempt to free herself from the bonds of a lineage that had been slowly dying out for centuries. Her brother, the alpha of the Needham pack, was having none of that, though.

Desperate to restore the order of his pack and strengthen their bond to the wolf, he sent Karen away to Sky High Ranch, home of the regional alpha. His hope was for Karen to get the reform that she needed to become a respectable member of the pack.

When Karen arrives, she is surprised to find that Sky High Ranch is run more like a college than a rehab facility or political centerpiece. Nothing is as it seems there, including Carter, the regional Alpha. What Karen thought would be a month spent in boring therapy sessions ends up being a night she'll never forget. Carter's wolf is strong, and he's hungry for her.

This is a short story, does not end in a cliffhanger, and can be read as a standalone.

The story it's self is good the book is a little short but I like so far the narrator really brings you into the story and it's hot and heavy.

I followed along wanting to see if the young lady was helped. But, guess people were sent to the "camp" to be impregnated with the alpha's child. Women's egg get fertilized by a pure breed's sperm. Expect this young lady, the alpha is attracted to her & decides to keep her The end. Nothing more. so... I wonder what the other young ladies being sent there will do?.