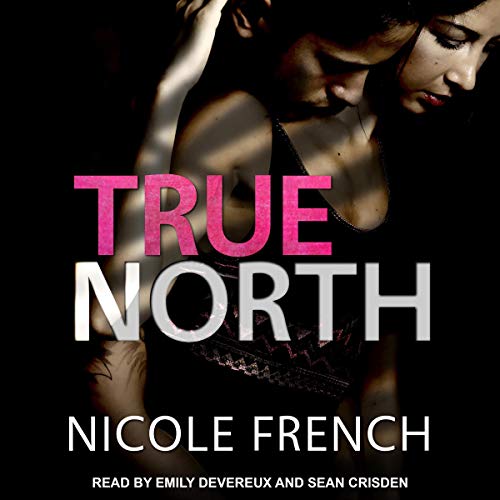 They said I was a bad idea. Poor. Violent. Criminal.

They said I'd amount to nothing, and I believed them, too. Until I met her.

Layla Barros saved me from my worst, but to do that, she lost the best herself. Now it's my turn to bring her back to life. If only I can figure out how to do it.

I'll do anything to protect the chance we finally have together. I'll follow her to the other side of the word: Brazil. Cuba. You name it. But how can I be her true north when I'm still finding my direction, too?

Because sometimes your worst demons are those closest to you. And sometimes getting rid of them isn't a choice at all.

What listeners say about True North

This series is one of my all-time favorites, the narration is perfect.

Layla and Nico are absolutely my favorite book couple, <3

If you love a REAL couple then pick up this series.