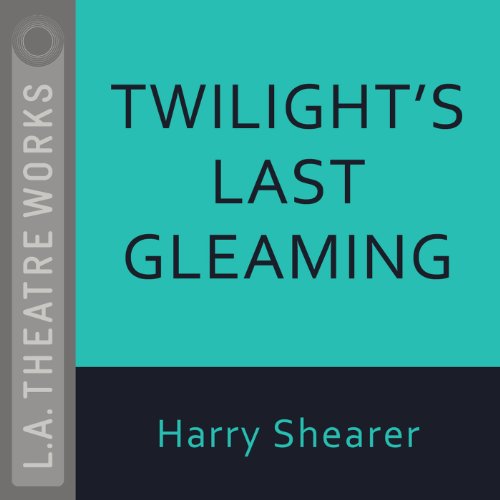 Harry Shearer’s parody of a presidential election. In this fantasy, Bob Dole Jr. faces off against a wrestler named Greenberg, as they fight for one family’s votes by camping out in their living room.