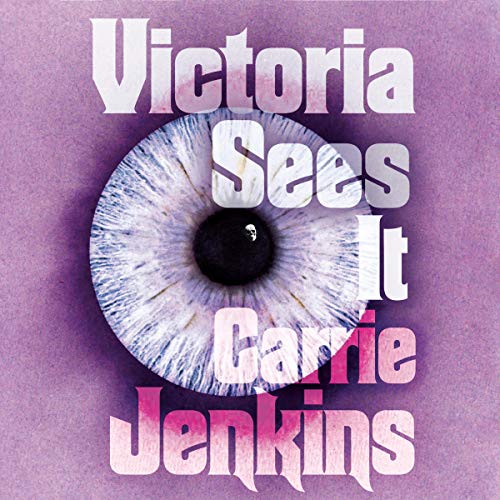 A queer psychological thriller from a beguiling, fresh new voice.

Victoria is unraveling. Her best friend is missing, and she's the only one who seems to care: There are clues all over Cambridge, but Deb is nowhere to be found - and the harder Victoria looks, the less she sees.

Victoria is raised in a crumbling house in England by her working-class aunt and uncle, until her academic brilliance gains her entrance to Cambridge. There, she meets her first true friend, Deb, a spacey aristocrat, and the girls create their own tiny bubble within Cambridge's strict class system. Until Deb disappears.

In her search for her friend, Victoria finds an unlikely ally - a police officer named Julie. They travel the countryside, visiting sites of suicides, murders, and accidents. But eventually, Julie's emotional demands overwhelm Victoria, and she retreats into a lonely life of academia, always teetering on the edge of emotional collapse.

Wandering through a miasma of sexism, isolation, physical and mental health issues, Victoria's story is haunted by the spectre of her mother, whose own assault and subsequent pregnancy represent a break in her contract with the world.

"In Victoria Sees It, Carrie Jenkins pursues the idea of women's madness: its origins, its structures, and, most radically, its insights. When I began reading this beguiling story, I was put in mind of Charlotte Brontë, as the main character is a cross between the odd and serious Jane Eyre and the raving, attic-bound Mrs. Rochester. Jenkins's voice manages the rare feat of being remarkably intelligent and complex, while being fast paced and engaging. A brilliant thriller about the infinite corridors and wondrous nooks and crannies of women's minds." (Heather O'Neill)

What listeners say about Victoria Sees It