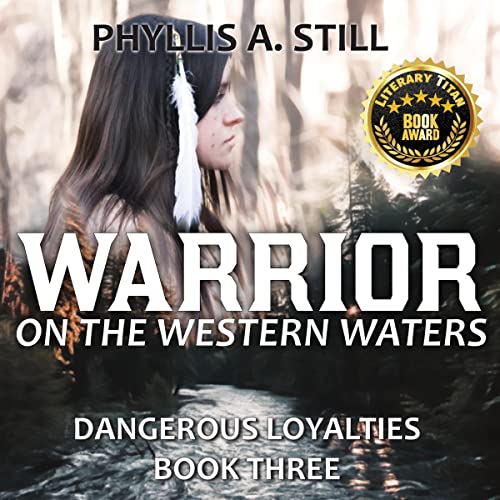 Warrior on the Western Waters

Written by: Phyllis A. Still
Narrated by: Angelina Kelly
Try for $0.00

While foraging in the shadows around the unprotected Boonesborough in 1775, Mary overhears a traitor’s plot, but no one believes her. Daniel Boone’s new settlement is supposed to be a haven from Loyalists seeking revenge against her patriot papa, known as Cage Shirley. But when Mary is abducted to force his surrender, her dreams for the future are shattered.

Instead of a British outpost, she is delivered to an angry Shawnee village. Can she survive the turbulent western rivers and return to those she loves?

What listeners say about Warrior on the Western Waters