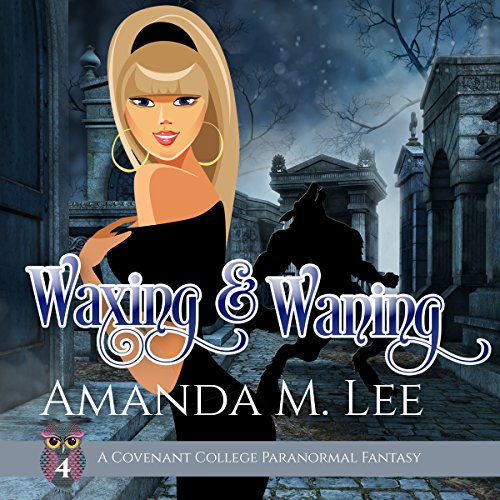 Zoe Lake is depressed. Well, at least that's what everyone keeps telling her. As she enters her junior year, she feels more numb than anything else.

Between the guilt plaguing her over her former roommate's death, and the betrayal crushing her heart thanks to her ex-boyfriend Aric, Zoe is struggling to make sense of her world.

She makes a pledge to move forward, and she's even entertaining the idea of letting the friendly neighborhood vampire make a play for her heart.

Something just doesn't feel right, though.

Zoe finally agrees to join the Covenant College monster hunters and enlists in the Academy. The problem is, she doesn't trust them any more than she trusts the monsters they purport to hunt.

Her roommates, Paris and Kelsey, are worried. They want to help, but they're not sure they're capable of fixing what's broken. Only one person can do that, and Zoe no longer trusts Aric to fix anything.

Between Aric's new girlfriend, Rafael's peculiar brand of courting, and the growing sense of dread spreading across the campus, Zoe has her hands full.

When things start to come into focus, Zoe has a decision to make: Either she's going to commit to being a full-fledged member of the Academy, or she's finally going to accept that she's actually one of the monsters they're hunting.

In the end, Zoe will have no choice but to follow her heart - wherever it may lead.

What listeners say about Waxing & Waning