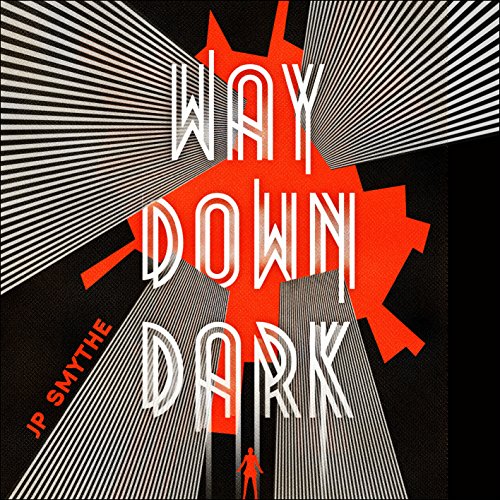 Imagine a nightmare from which there is no escape.

Seventeen-year-old Chan's ancestors left a dying Earth hundreds of years ago, in search of a new home. They never found one.

This is a hell where no one can hide. The only life that Chan's ever known is one of violence, of fighting. Of trying to survive. This is a ship of death, of murderers and cults and gangs. But there might be a way to escape. In order to find it, Chan must head way down into the darkness - a place of buried secrets, long-forgotten lies, and the abandoned bodies of the dead. This is the Australia.

Chan, fiercely independent and self-sufficient, keeps her head down and lives quietly, careful not to draw attention to herself amid the violence and disorder. Until the day she makes an extraordinary discovery - a way to return the Australia to Earth. But doing so would bring her to the attention of the fanatics and the murderers who control life aboard the ship, putting her and everyone she loves in terrible danger. And a safe return to Earth is by no means certain.

What listeners say about Way Down Dark