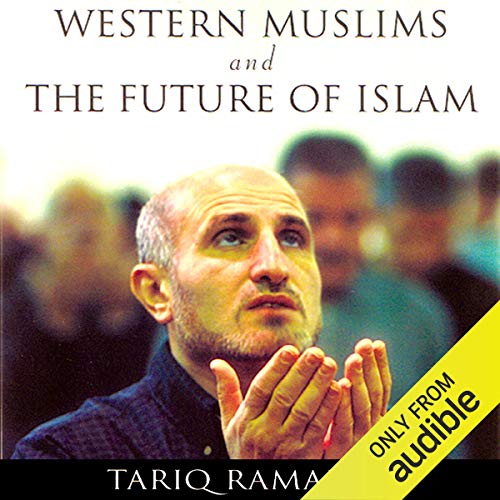 Western Muslims and the Future of Islam

In a Western world suddenly acutely interested in Islam, one question has been repeatedly heard above the din: Where are the Muslim reformers? With this ambitious volume, Tariq Ramadan firmly establishes himself as one of Europe's leading thinkers and one of Islam's most innovative and important voices. As the number of Muslims living in the West grows, the question of what it means to be a Western Muslim becomes increasingly important to the futures of both Islam and the West. While the media are focused on radical Islam, Ramadan claims, a silent revolution is sweeping Islamic communities in the West, as Muslims actively seek ways to live in harmony with their faith within a Western context. French, English, German, and American Muslims - women as well as men - are reshaping their religion into one that is faithful to the principles of Islam, dressed in European and American cultures, and definitively rooted in Western societies. Ramadan's goal is to create an independent Western Islam, anchored not in the traditions of Islamic countries but in the cultural reality of the West. He begins by offering a fresh reading of Islamic sources, interpreting them for a Western context and demonstrating how a new understanding of universal Islamic principles can open the door to integration into Western societies. He then shows how these principles can be put to practical use. Ramadan contends that Muslims can-indeed must-be faithful to their principles while participating fully in the civic life of Western secular societies.

Grounded in scholarship and bold in its aims, Western Muslims and the Future of Islam offers a striking vision of a new Muslim Identity, one which rejects once and for all the idea that Islam must be defined in opposition to the West.

What listeners say about Western Muslims and the Future of Islam

Pluralistic Islam at its finest

This book contains the quintessential meaning of what it means to be Muslim in a pluralistic society. Ramadan sticks to the principles of Islam while engendering a mutual respect for the other in Western society. it is his life's work and his thesis that Muslims in the West need not ostracizing cells from normal societal practices, cultural norms, and mores but rather embrace the principles of Islam while maintaining our Western identities. A must read for any Muslim born and raised in Europe the US or Canada.

Informative and thought provoking. This book does a good job of relating Muslim thought to the western environment. It is needed in today's world.

This was a very impressive read.

Much needed for the American/ Western Muslims, and for anyone interested in learning about Islam & those in connection with Muslims.

His advice is realistic, pragmatic & practical,
While being fully grounded in traditional faith.

Practical faith & practice for 21st Century & beyond.
Highly recommended, in spite of some recent peripheral controversy with the author.