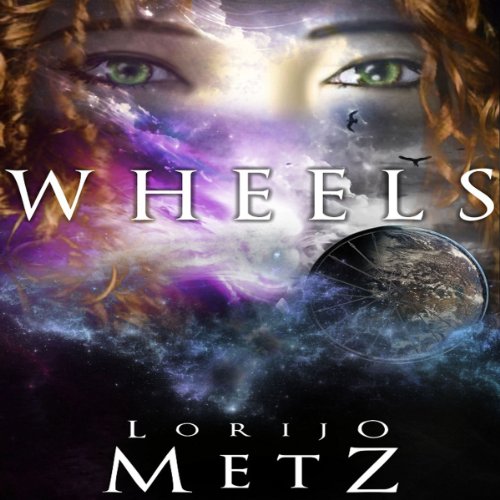 Written by: Lorijo Metz
Narrated by: Lauren Baldwin
Try for $0.00

For McKenzie Wu, discovering she has a superpower has been anything but super. Molecules keep rearranging themselves to suit her slightest wish, but only at the most inconvenient times. If that weren't enough, she's been dreaming about an accident; one she's had no memory of until now and, if true, means McKenzie is responsible for her mother's death. When McKenzie stumbles upon a portal, transporting her and her friend Hayes to the tiny planet of Circanthos, she learns the inhabitants believe she is the "One" destined to save them from H.G. Wells, a name that sounds strangely familiar, and his Tsendi warriors. But while her newfound ability might give her superhero status back on Earth, halfway across the galaxy it's commonplace - all Circanthians can particle-weave - and if they can't stop H.G. Wells, what can she hope to do? With the portal closed and no idea how to get home, McKenzie must learn to use a power she does not want and accept her mysterious past, or risk losing everything - her father's love, her new alien friends and the boy. WHEELS is a sci-fi adventure filled with mystery and romance-a coming-of-age tale that proves it takes more than super powers to save a planet.

What listeners say about Wheels