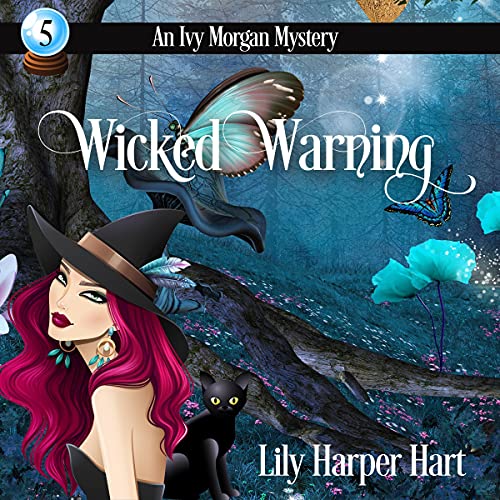 Jack Harker and Ivy Morgan are happy. Actually, they're more than happy. They're also content. Nothing can get in their way. That all changes when a disheveled teenager shows up at Shadow Lake's weekly dance. The girl is dirty, disoriented, and traumatized. That means Jack and Ivy are on the case, and the truth of one girl's horror may bring the entire Shadow Lake community to its knees. Jack is worried Ivy is going to get too involved - and put her life on the line in the process. Ivy is frantic that the traumatized girl won't get justice, and she's determined Jack is going to help her make sure that's not the case. When the truth comes out - and one of Shadow Lake's most recognizable families looks to be at the center of trouble - everyone is going to take sides. Jack has Ivy's back no matter what. Its external forces standing in their way - and threatening their lives. Can this duo protect a terrorized girl, find time to spend with each other, and shelter Shadow Lake from the outside world? Only time will tell - and Ivy will end up in the crosshairs of a murderer before all is said and done.

What listeners say about Wicked Warning

Good mystery with a touch of magic

I like the characters in this series. I like the relationship between Ivy and Jack. The snarky dialog is offset by the dark nature of the mystery. The narrator does an OK job. I really hate this narrator in the Harper Harlow series. She doesn't come off as so abrasive in this series. Start with the first book. Try the audible sample too. I will continue this series in both text and audio.

I enjoy this series, but enjoy it better reading it. It has been a while since I read the previous book, and I forgot how irritating I found the narrator's voices for the characters. It is a good read and I reccomend reading it as apposed to listening.

LOVE THIS SERIES! THE STORIES ARE GREAT AND THE AUDIO IS SO MUCH FUN TO LISTEN TO!!

I love the Ivy Morgan series

This book kept me going I couldn't wait to hear the next chapter. Jack and Ivy are a good pair. And the things that Ivy does to get in to trouble are funny and exciting at the same time.