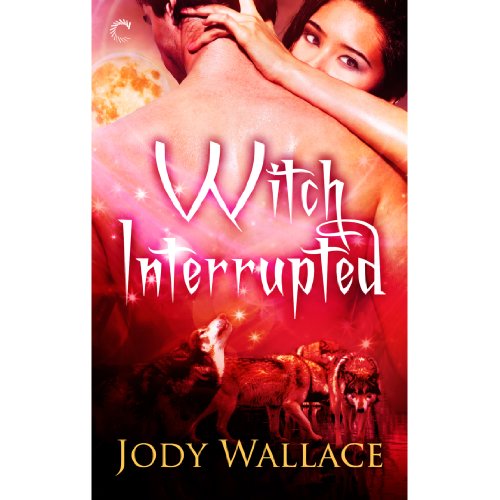 Two decades ago, assassin Katherine Zhang faked her death to escape the Keepers, a secret council of witches who use magic to kill those who pose a threat to their kind. Once a powerful Keeper, she lives a solitary - but peaceful - life as a tattoo artist. Until a strange, handsome lone wolf named Marcus Delgado walks into her shop.

Marcus has his own reasons to hate the Keepers. A scientist who sacrificed himself to test the fragile boundaries between witch and wolf, he believes there’s a way to harness the combustible power between the two species. If he succeeds, he’ll be protected from the Keepers, but he needs a willing partner - and the delicious Katie just might be the perfect test subject.

Katie knows working with a wolf, an adversary she’s undeniably attracted to, is a dangerous proposition…no matter how tempting she finds Marcus’ proposal. But when a common enemy from their past threatens them both, working together might be the only option.

What listeners say about Witch Interrupted

This book deserved a better narrator. Jody Wallace writes intriguing plots and diverse characters, so even though this is one of her earlier books I was looking forward to hearing it. The narration was poorly paced and often monotone. The voices were well done so I hope this author can improve her pacing and expression for future projects.

The story started out pretty interesting but I had to skip through the second steamy scene as it made no sense and was kind of Stockholm/ Rape-easque. The lack of consent even for a shifter type of “romance” fell kinda flat for me. There was also some audio issues with a random deep male voice coming out of nowhere... romanticizing someone’s bodily response with consent isn’t a great precedent to set... just a no all around for me... misguided /misrepresented ideals of love and consent.

My new most favorite book. Loved it

It has it all the highs, the lows, the happy , the sad and the hot.