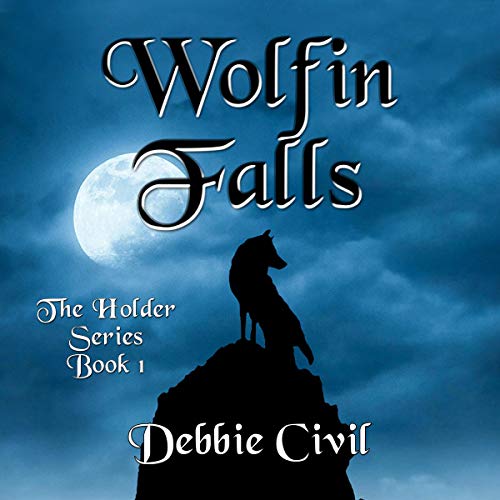 Written by: Debbie Civil
Narrated by: Lauren Rodriguez
Try for $0.00

Bonds form, and enemies are made in this fast-paced shifter romance.

Kaden Drake is the alpha of the pack that lives in Wolfin Falls, New Hampshire. He should be proud of that.

Nope. Being the alpha is supposed to mean being the boss. But in his case, it means that he’s protecting land that belongs to the Wolfin Empire.

As long as the empress stays out of his way, Kaden is content to be a subject. When his mother is attacked by rogue wolves, Kaden discovers that the Wolfin Empire is in danger of collapsing. But, an impending war is the least of his concerns.

He finally found his holder, the one person that was made for him. If he isn’t careful, she may be taken from him by the very enemy that she moved to Wolfin Falls to escape.

What listeners say about Wolfin Falls

I enjoyed listening to this book

I found this book an enjoyable listen. I am leaving a review on my own accord. I did receive a copy.