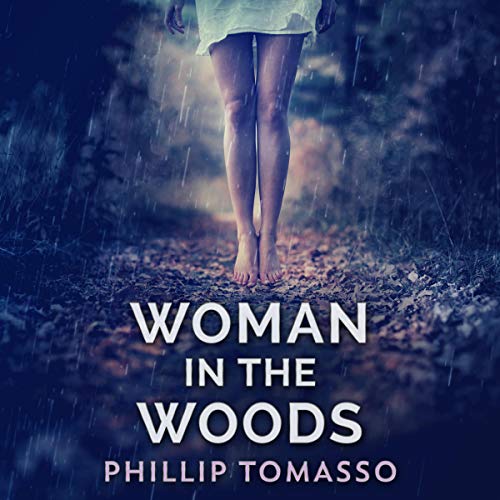 Woman in the Woods

In 1912, a young girl is found dead. In present day, young Jeremy's parents are involved in a murder-suicide. Soon after, he is committed to an insane asylum.

Years later, Jeremy turns 18 and is released. After he returns home to live with his uncle, old memories begin to emerge, and people around him start to die in rapid succession.

Slowly coming to terms with his parents' deaths, Jeremy realizes that some secrets will not stay buried.

What really happened on the night when his parents died, and how is it connected to the young girl's fate?

What listeners say about Woman in the Woods