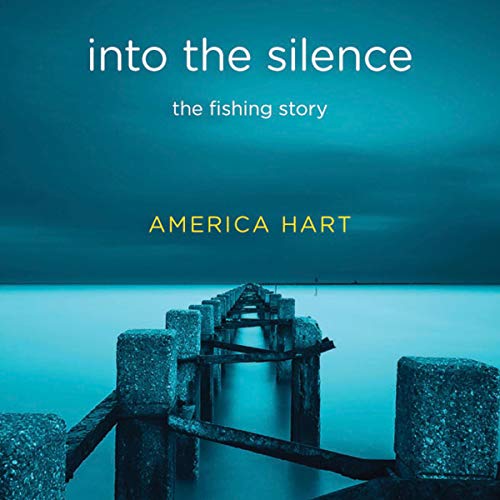 into the silence: the fishing story

Written by: America Hart
Narrated by: Tamara Christians
Try for $0.00

As a child Natalia goes fishing with her father, Walker, but spends more time humming songs than catching fish. When Walker comes upon Natalia sitting beside a stream, he hears her singing and asks what the music is. Natalia tells him that it’s the music she hears in her dreams, music she wants to write and perform.

So begins into the silence: the fishing story, America Hart’s genre-bending, time-warping debut novel. Natalia does become an accomplished musician, but even with her father’s encouragement, she struggles with her family - especially her younger sister Nadine - to be understood. She sets off on her own, dropping out of school and following Dan, a ballet dancer, to his new job in a new city. There, too, she encounters obstacles to her creative vision.

Throughout her journey, Natalia and her father are visited by apparitions of Walker’s mother, America, and his grandmother, Anastasia. Their stories are told through diaries found by Natalia and Nadine; reading them, the two sisters make surprising discoveries about their family’s history. With echoes of Woolf & Burroughs, employing structures found more commonly in art music, into the silence weaves together voices and motives, past and present, into a haunting, polyphonic song of striking and original beauty.

What listeners say about into the silence: the fishing story