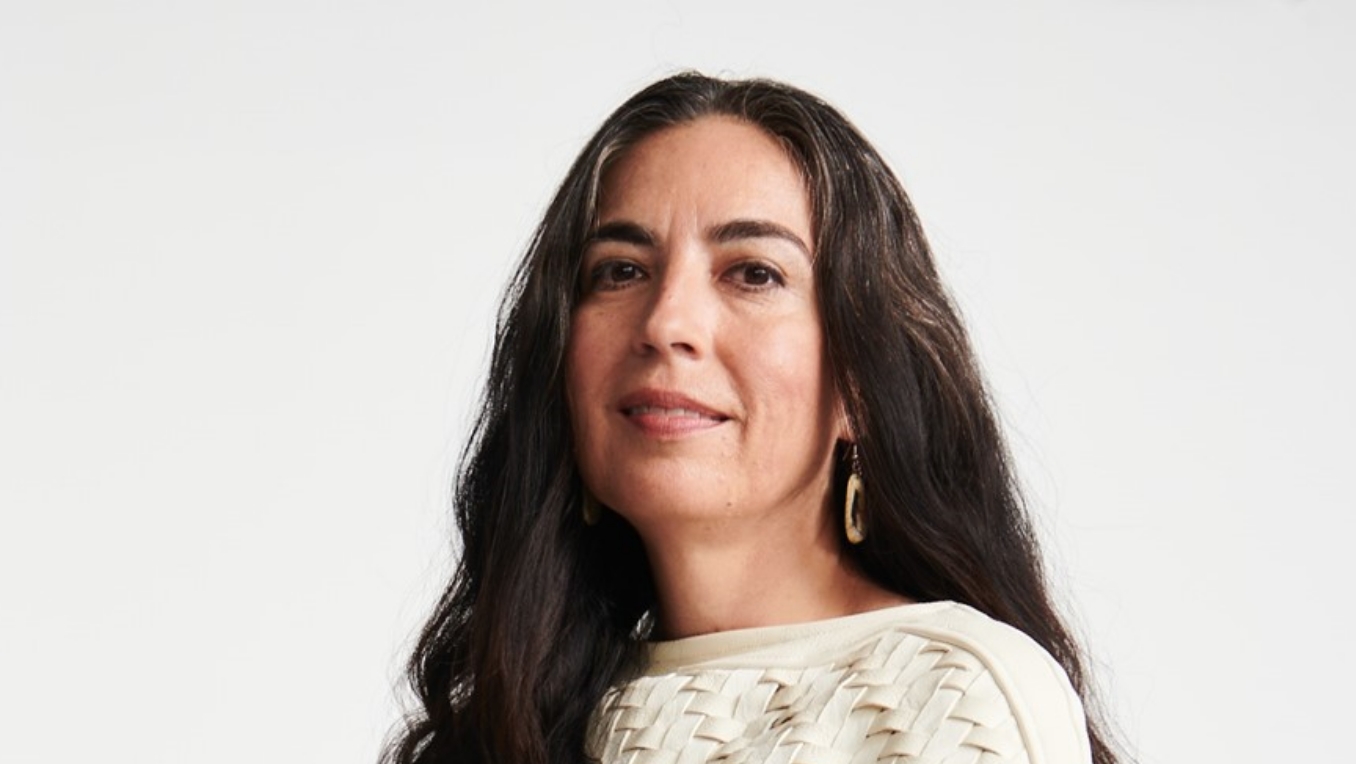 Indigenous creators across Canada have made huge contributions to fiction, journalism, memoir and more, and those contributions are beginning to be recognized. Through efforts like #IndigenousReads, the Canadian government has been encouraging reconciliation between Indigenous and non-Indigenous peoples through sharing Indigenous issues, history and culture. Literature by Indigenous writers is a great way to learn.

For anyone who wants to expand their library to include more Indigenous voices, Audible has an abundance of audiobooks from Indigenous authors. We’ve put together this list of award-winning titles by Indigenous creators that are a great place to start. From the Governor General’s Award to the RBC Taylor Prize and more, some of Canada’s most prestigious literary prizes have gone to these exceptional titles. These are stories that grapple with a challenging history. They’re also stories of resilience, dark humour and sometimes joy.

There are tons of Indigenous storytellers available on Audible and this list only scratches the surface. While it’s always exciting to see great works recognized by some of the biggest awards in Canada, there are so many incredible stories to listen to that you won’t want to stop here.

The Break by Katherena Vermette

This story about the interconnected lives of residents in Winnipeg’s North End has attracted a long list of awards and accolades. To name just a few, it’s been awarded the Amazon.ca First Novel Award and the Margaret Laurence Award for Fiction. It was also a finalist for the 2016 Governor General’s Literary Award, the 2016 Rogers Writers’ Trust Fiction Prize and the 2017 Canada Reads competition.

It begins when Stella, a young Métis mother, looks out her window to see someone in trouble on the empty field outside her home. A shifting series of narratives tell the personal stories of the people connected to the victim in the days leading up to the events. Vermette deftly balances over ten perspectives as she portrays the connections and coincidences that bind a neighbourhood together. 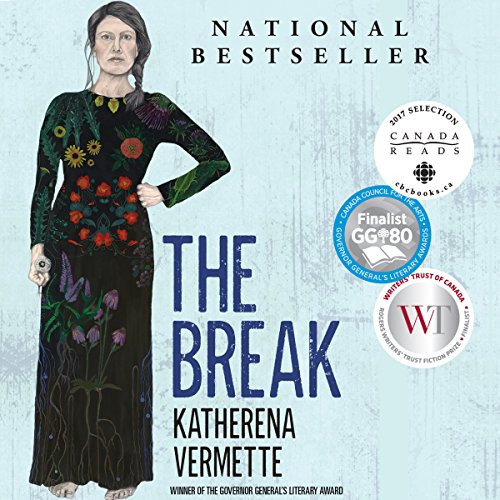 From 2000 to 2011, seven Indigenous high-school students in the northern city of Thunder Bay died hundreds of miles from their homes and families. Tanya Talaga, a journalist with roots in the Fort William First Nation in Ontario, delves into the lives of these lost students and the history of a town that’s deeply entrenched in Canada’s struggle with human rights violations against Indigenous communities. Winner of the RBC Taylor Prize and CBC’s Nonfiction Book of Year, Seven Fallen Feathers is essential listening from a five-time Michener Award-nominated journalist. 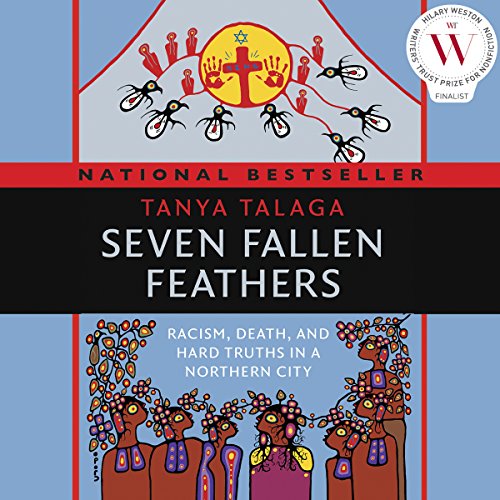 Moon of the Crusted Snow by Waubgeshig Rice

Winter is around the corner. The power goes out and it doesn’t come back on. When people arrive from the south, fleeing their crumbling society, it becomes clear to a small northern Anishinaabe community that they’ll have to turn back to the land and their own traditions to survive. But not everyone is on board and some turn to more gruesome means of survival when the food runs out. Winner of the 2019 OLA Forest of Reading Evergreen Award and shortlisted for the 2019/2020 First Nation Communities READ Indigenous Literature Award,* Moon of the Crusted Snow* is a chillingly tense story about surviving the end of modern civilization.

In a conversation held at the 2019 Festival of Literary Diversity and shared with Audible, Rice explains that part of the inspiration for Moon of the Crusted Snow was the August 2003 blackout that took out power across much of eastern North America. Rice remembers the confusion of the situation and the worry that the power could stay out for a long time. But on the reserve where Rice lived, the community was already busy making plans to survive. 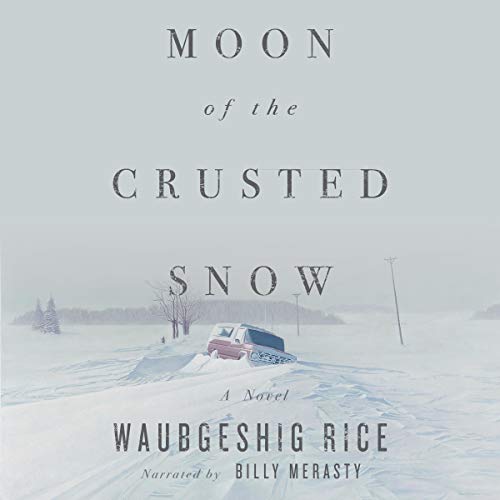 Moon of the Crusted Snow: A Novel

The Back of the Turtle by Thomas King

Thomas King has had a long career as a critically-acclaimed and award-winning novelist, professor and broadcaster. The Back of the Turtle was the winner of the 2014 Governor General’s Literary Award for Fiction, a fitting achievement after two of his earlier titles were made finalists for the same award. It follows Gabriel Quinn, a scientist returning to his home of Smoke River Reserve. After engineering the environmental catastrophe that inadvertently destroyed the reserve, Gabriel comes with the intention of drowning himself in the sea – until he spots a young girl in the waves who needs saving first.

Mostly, The Back of the Turtle is a story about creation and destruction, and the stories people tell each other about those two eternal themes. 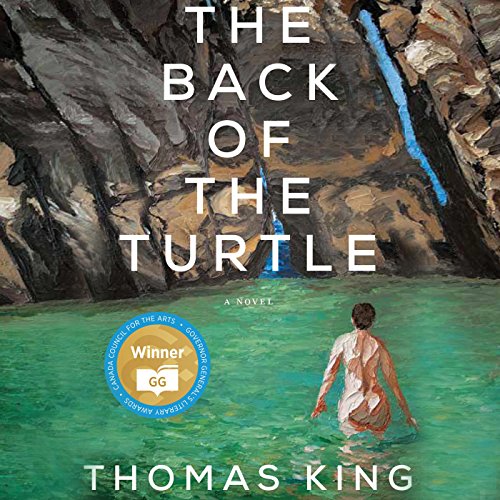 The Back of the Turtle: A Novel

Son of a Trickster by Eden Robinson

A 2020 Canada Reads Finalist, Son of a Trickster blends everyday teen life and dysfunctional family dynamics with Indigenous beliefs. It’s the story of Jared, a 16-year-old pot cookie dealer. While Jared drinks and smokes a bit too much, he also seems to be the only one keeping his family members stable. It doesn’t help that Jared’s grandmother has always been suspicious of him. She claims that he’s not even human, but “the son of a trickster.” Sometimes even Jared has his doubts, especially when the ravens come to talk to him.

Robinson is known for her dark stories that gleefully mix traditional tales with messy lives, violence and survival. Son of a Trickster revels in the dark comedy of messed-up teenage life. 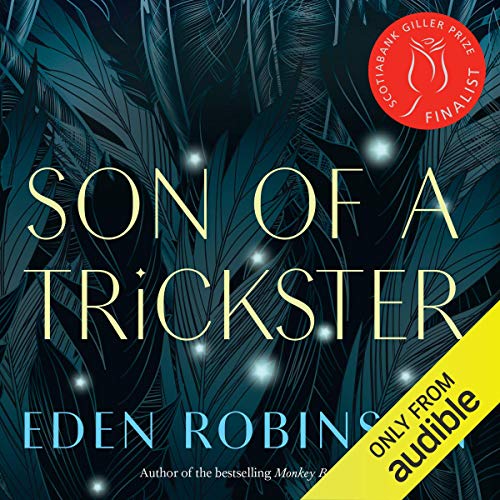 Son of a Trickster

The late Richard Wagamese is one of Canada’s most essential and bestselling writers whose works are now considered part of the Canadian literary canon. When Indian Horse first came out, Wagamese was praised as a master of empathy and a writer capable of handling tough subjects.

Over his 30-plus-year career as a professional writer, Indian Horse would become his best-known work, ultimately becoming a finalist on Canada Reads in 2013. In 2013, he was also awarded the $50,000 Molson Prize for his exceptional contributions in the arts.

In this title, Saul Indian Horse shares the events of his life from an alcoholism treatment facility. Saul slowly finds peace as he recalls his childhood, the experience of being sent to residential school, discovering his gifts as a hockey player and his battles as an adult. 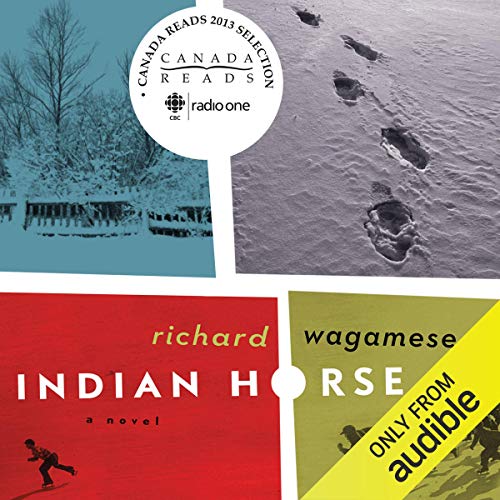 This list only scratches the surface of the Indigenous creators available at Audible.ca. There are many great stories by indigenous authors and we are excited to celebrate them.

If you’re looking for more Canadian content to add to your library, you can find it on Audible. From post-apocalyptic dramas to hard-hitting investigative journalism, Indigenous writers are making some of the best Canadian audiobooks.

What did we leave off our list? There are so many incredible stories from Indigenous creators out there and we don’t want to miss a thing. Talk to us on social media and get the conversation started!

Your first free audiobook is waiting.
Get Started
All articles: Canadian audiobooks