No Match for a Good Blaster: Find Out Why Fans Love Space Opera 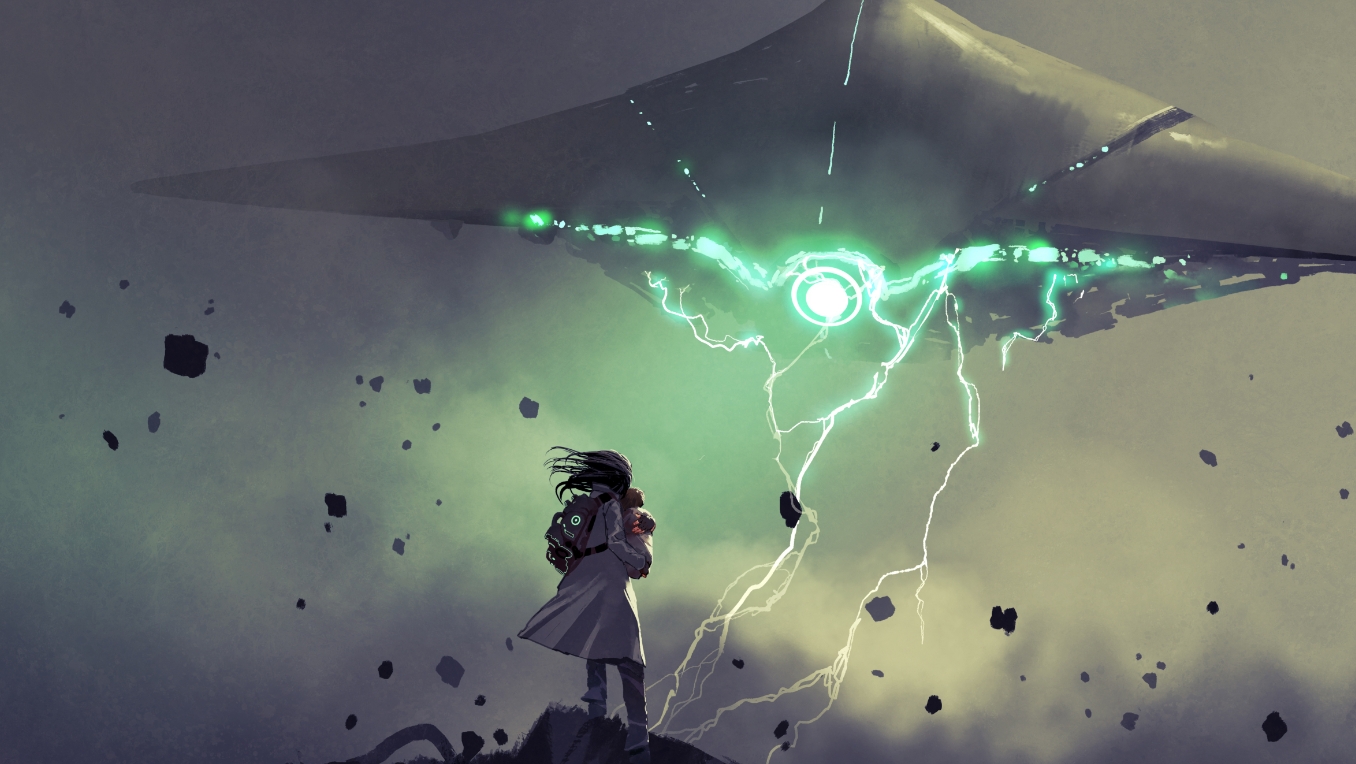 What makes this sci-fi subgenre special?

Ready to explore the far reaches of the galaxy, but not too worried about how you’re going to get there? There’s a sci-fi genre made just for you!

While some of its critics have called space opera “fantasy in space,” to its fans, that’s all part of the charm. Its creators may have traded elves for aliens, but that doesn’t mean the stories they tell are any less compelling. They just do it in a different way: packed with action, brimming with adventure and often featuring a fair bit of magic (or technology that feels an awful lot like it). If that sounds like it’s up your alley, Audible has tons of space opera titles to get you started.

Why Listen to the Best of Sci-Fi?

The best of science fiction asks what it means to be human in a world with aliens or a world where technology has changed all the rules. Take Octavia Butler’s classic Dawn, in which an alien race intervenes to kidnap the human survivors of a nuclear war that has nearly brought them to extinction. It’s not philanthropy that drives them, but their own need to survive by cross-breeding with the humans they’ve “saved.”

Butler’s story focuses on the first human to wake up after the alien intervention: Lilith Iyapo. She’s the first to meet the alien species. After she gets used to their startling (and hideous) presence, the aliens ask her to wake the rest of humanity from their drug-induced comas and to coax them into accepting their ultimatum: live with us or don’t live at all.

Great science fiction brings up all kinds of philosophical questions. Space opera does too, though you can probably expect a few more high-octane blaster fights in the mix. 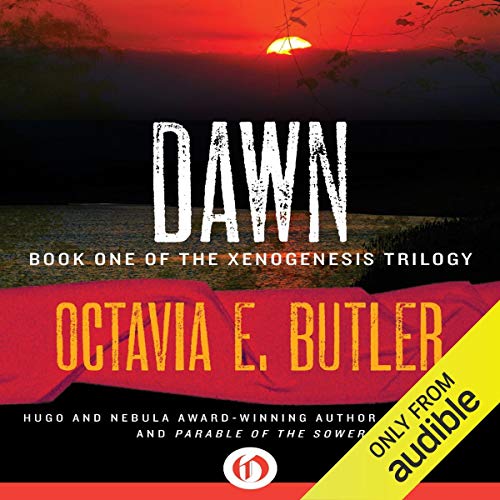 Space Opera vs. Sci-Fi: Does the Difference Really Matter?

For many fans, the difference between one genre and another isn’t really important. A good story is a good story and that’s that. But some science fiction purists say the genre really is about the science. The advances in technology might be futuristic, but they’re plausible.

That definition seems a bit too narrow for us. At the end of the day, what makes science fiction so compelling isn’t the crazy gadgets or space travel; it’s how technology or alien encounters alter the human condition.

Take one of the most memorable scenes from a true classic of sci-fi: The Hitchhiker’s Guide to the Galaxy by Douglas Adams. Arthur Dent wakes up one morning on Earth to discover that his planet has been slated for demolition by the space-faring Vogons for the construction of a hyperspace highway. It doesn’t matter why; in the vast emptiness of outer space, the hyperspace highway has to plow through Earth. The point is that Arthur Dent is now an interstellar refugee and humanity is on the brink of extinction. Where will it go from here? 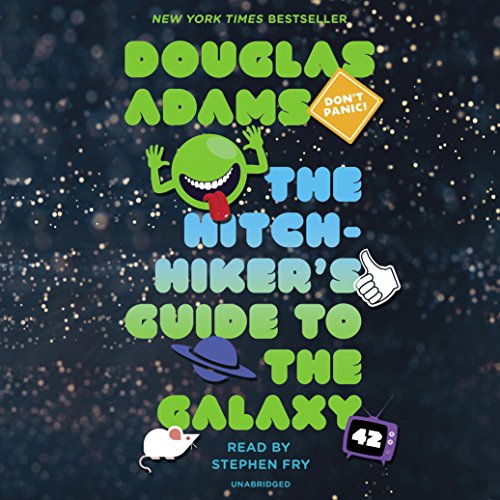 The Hitchhiker's Guide to the Galaxy

To be fair, The Hitchhiker’s Guide to the Galaxy is a work of satire. Of course, the science doesn’t matter! But what about a more dramatic title? One of the biggest hits in the genre lately has come from New Zealand writer Tamsyn Muir, whose massively popular Gideon the Ninth has been neatly summed up as “lesbian necromancers in space.” It has space travel and magic, all in one place.

Muir has devised a rich magical system, where practitioners specialize in different schools of necromancy. One of the story’s protagonists, Harrow, specializes in bones and skeletons, while others prefer the siphoning of souls and some dabble in the realm between life and death.

When you have all that to deal with, there’s not much room left to get into the nuts and bolts of space travel. There’s also the fact that today’s sci-fi fans have already heard it all. They know all about warp speed. Listeners are more interested in the evolving relationship between Harrow and Gideon.

The focus on magic makes Gideon the Ninth a good example of space opera meeting science-fantasy. If you want to learn more about lesser known sci-fi subgenres, this one is sure to be a hit. 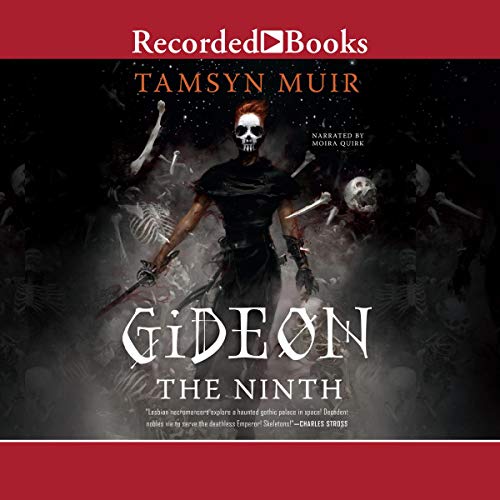 Some fans come to space opera because they’re looking for something a little more light-hearted than dystopian futures and serious speculations on the future of humanity. Whether it’s through laughs or melodramatic action, there’s something more fun about this subgenre in particular. The stakes are always high, but in the tradition of Douglas Adams, sometimes the tone is decidedly absurd.

Catherynne M. Valente embraces a universe where things aren’t what you were expecting in her aptly named Space Opera. When humanity finally discovers interstellar travel, they find out they’re pretty late to the game. In the wake of a galactic war that nearly wiped space-travelling life out of existence, the surviving civilizations found a way to get along and still compete. 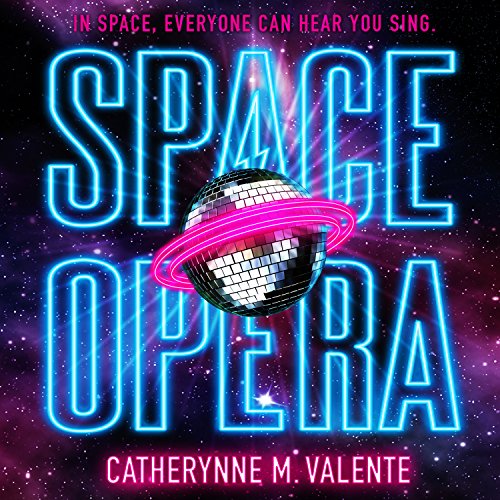 They gather for the Metagalactic Grand Prix, an intergalactic talent show reminiscent of Eurovision. Everyone has to participate, and the civilization that comes in last faces eradication. The fate of humanity rests in the balance, but in an excellent nod to Bill and Ted, only rock can save it.

Valente’s universe challenges our expectations of life in outer space and has a lot of fun doing it. 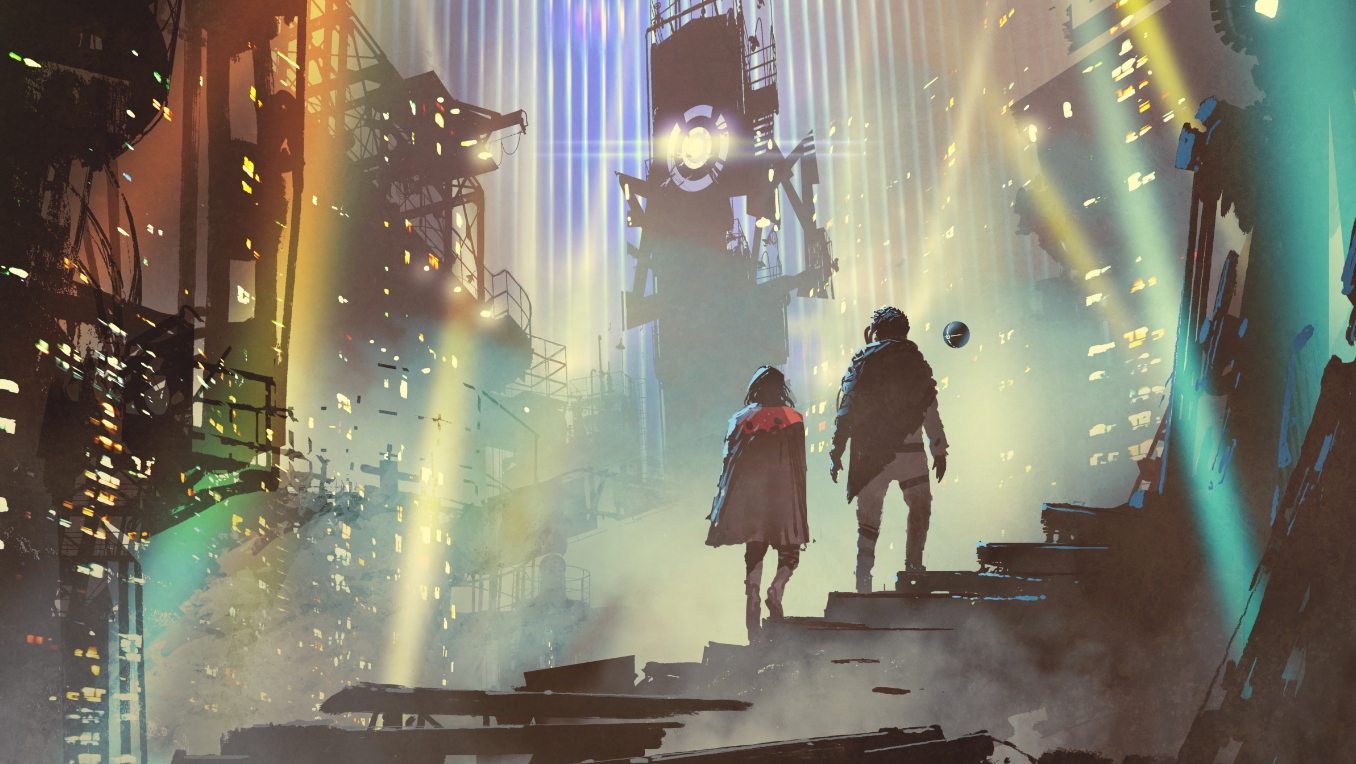 At its heart, space opera is about worlds beyond our own. If you’re looking for action packed sci-fi adventures, space opera is probably the genre for you. But there’s more to it than action. In-depth world-building is a feature that some listeners can’t get enough of.

If you love universes that convince you to learn a whole new vocabulary, Yoon Ha Lee’s Ninefox Gambit is the kind of story that comes with a learning curve. Listening to it is like solving a riddle, but once you crack the code, you’ll see it all. Rife with factions, robots, political manipulation and a complicated system where technology, society and belief are all intertwined, Ninefox Gambit is the kind of story that will keep you on your toes and always hungry to learn more. 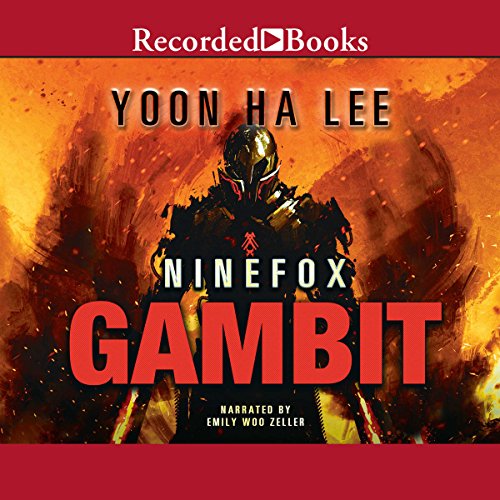 Explore the Stars with Sci-Fi Audiobooks

If you have your sights set on the stars, venture forth with sci-fi audiobooks to explore the outer reaches. Space opera audiobooks are jampacked with excitement. They’ll draw you in with their incredible world-building and larger-than-life characters. Let us know what intergalactic adventures you’re listening to on Facebook or explore the blog for more awesome sci-fi recommendations.