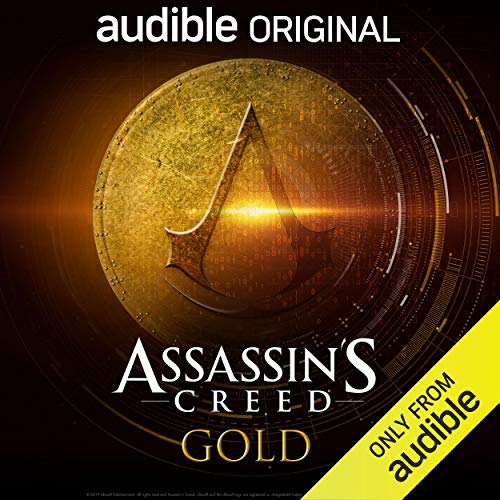 Assassin’s Creed: Gold is a stand-alone tale from the Assassin's Creed universe in which we meet Aliyah Kahn, a card shark and hustler who’s been dealt a rough hand in life. Surviving through her smarts and street scams, Aliyah struggles to get by until she loses big time to a mysterious older man, Gavin Banks. Her only option to repay Banks is to become an Assassin. During her training, Banks tells Aliyah of the centuries-old battle between the Assassins and Templars, imploring her to help him decode a secret message inscribed on an illegal form of currency during the Great Recoinage of 1696.