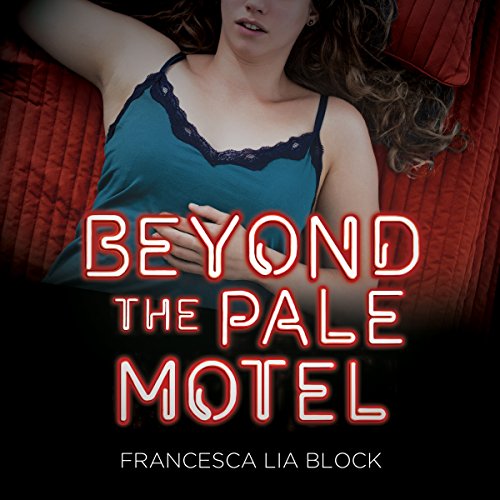 Beyond the Pale Motel

Maternal, sexy Catt and her beautiful, daring best friend Bree are hairdressers at an L.A. salon called Head Hunter, and work out at a gym called Body Farm. They have over a decade of sobriety behind them and are getting close to living the lives they've always wanted. But when Catt's husband Dash leaves her, and then her neighbor is brutally murdered, possibly by a man being called the Hollywood Serial Killer, Catt's world begins to come crashing down. The murdered victims all seem to bear a chilling resemblance to Bree. Catt suspects that Bree is the next target of the Hollywood Serial Killer... is she losing touch with reality or simply coming to terms with the truth?

What listeners say about Beyond the Pale Motel