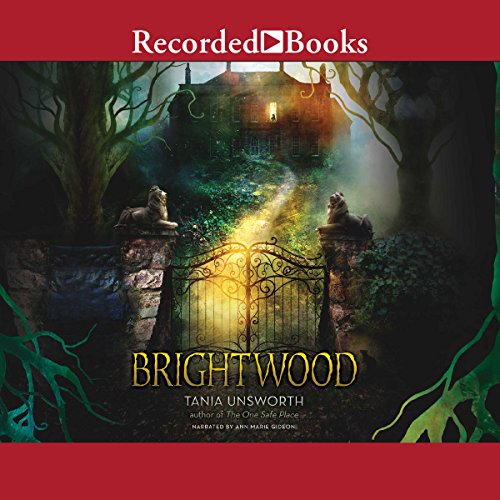 When Daisy Fitzjohn's mother leaves their crumbling Gothic home early one morning and doesn't return, Daisy, with no one to help her but her imaginary friends, must fight to save her home and her life from a dangerous and mysterious stranger.

Daisy Fitzjohn knows there are two worlds: the outside world and the world of Brightwood Hall, her home - and the only place she's ever been. Daisy and her mother have everything they need within its magnificent, half-ruined walls. They may not have a computer or phone, but Daisy has all the friends she could want, including a mischievous talking rat named Tar and the ghostly presence of a long-ago explorer who calls herself Frank.

When Daisy's mother leaves one morning, a strange visitor arrives on the estate, claiming to be a distant cousin, James Gritting. But as the days tick by and Daisy's mother doesn't return, Gritting becomes more and more menacing. He wants Brightwood for himself, and he will do anything to get it, unless Daisy, with only her imaginary companions to help her, can stop him.

Tania Unsworth takes listeners on a twisting, heart-pounding journey through dark corridors and wild, untamed gardens in this novel perfect for fans of Doll Bones and Coraline.

What listeners say about Brightwood