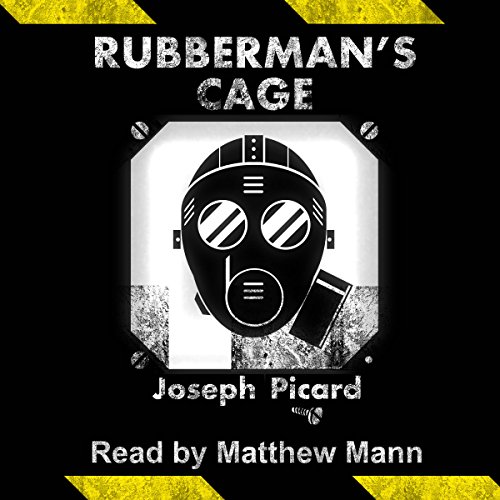 Lenth grew up in a lie. Apparently, there's more than five people in the world.

Four brothers live their lives in an enclosed habitat as directed by the silent Rubberman above them. When they disobey, they get shocked. This is normal. It always has been.

But when a brother dies, they learn of death. When he is replaced by someone new, they learn they are replaceable.

When the ceiling above the ceiling cracks open, Lenth plans a journey beyond the known universe: A third floor.