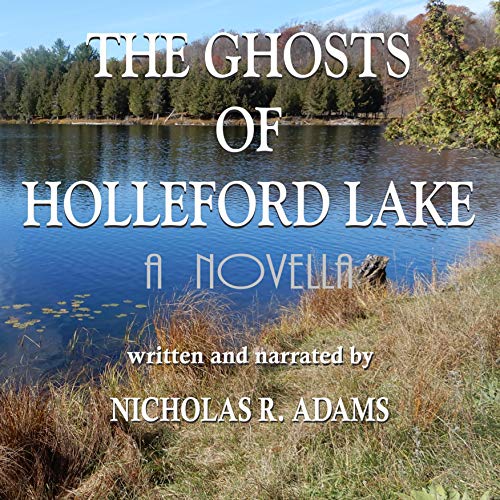 The Ghosts of Holleford Lake

Spencer Dickson was a city boy, so when he decided that a housing development on a large tract of forested lakeshore was an excellent new business venture, he was in for a shock. Before he could unleash the bulldozers there were environmental and archaeological studies to complete. "You mean I'm going to have to pay for a bunch of tree-huggers and hippies to stomp around on my property, finding stuff that's going to cost me yet more money?" he said.

Under Steve Dawson’s leadership, the archaeologists soon confirmed Spencer’s fears. The history of the property proved far more interesting and complex than they’d anticipated, leading them to seek answers to a host of questions. Why had the Davison family abandoned their early 19th century homestead? What had happened to burn the 16th century First Nations village to the ground with all the people still inside the houses? Who was the mysterious young girl Theo had encountered in the woods? And whose bones had the police dug from the terrace by the lake shore?

It seemed inevitable that the housing development would eventually proceed, yet there were powerful forces working to keep the forest safe.

What listeners say about The Ghosts of Holleford Lake