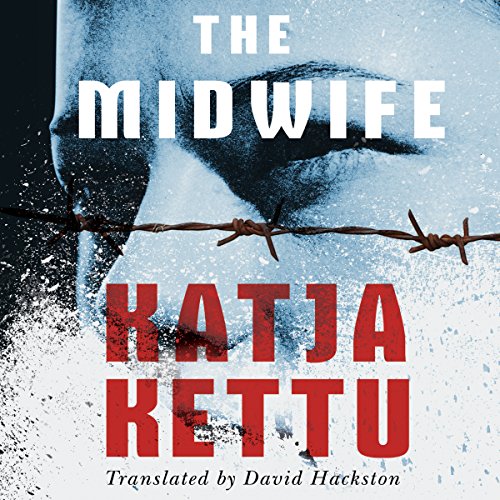 Orphaned into an unforgiving foster home and raised as an outsider, Weird-Eye shoulders her unflattering nickname. She relies on her vivid imagination to sustain her work as a midwife bringing newborns into the world while World War II overruns her native Finland, desecrating life. She finds herself drawn to the handsome, otherworldly Johannes Angelhurst, a war photographer working for the SS. To be near him, Weird-Eye - whom Johannes lovingly calls Wild-Eye - volunteers to serve as a nurse at the prison camp where he has been assigned.

From the brutality of the camps to the splendor of the aurora borealis above the Arctic Sea, The Midwife tells of a stormy romance, the desolate beauty of a protective fjord, and the deeply personal battles waged as World War II came to an end.

What listeners say about The Midwife