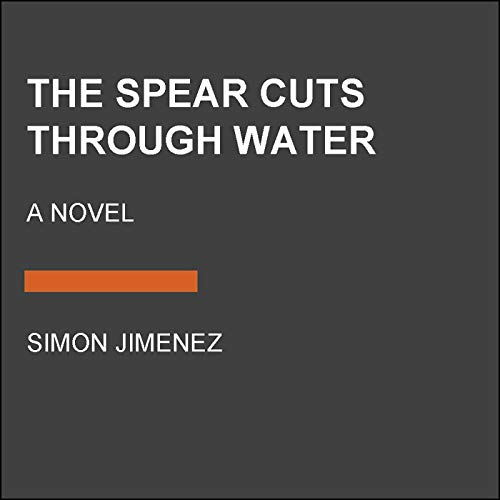 The Spear Cuts Through Water

A reluctant warrior goes on the run with an ancient goddess through a lush world full of wild magic, wondrous creatures, and hidden enemies in this beautiful epic fantasy from the author of The Vanished Birds.

In the land of the Strangled Throat, the people suffer under the rule of a despotic emperor. His sons, the Three Terrors, despoil the countryside and oppress its citizens. When Keema Daware - a fierce warrior who lost his left arm in battle - finds the mythic empress, who has escaped from her royal imprisonment, at his sentry outpost, he must make a choice: turn her in and evade the wrath of the Three Terrors, or help her overthrow the government and free a nation.

What listeners say about The Spear Cuts Through Water