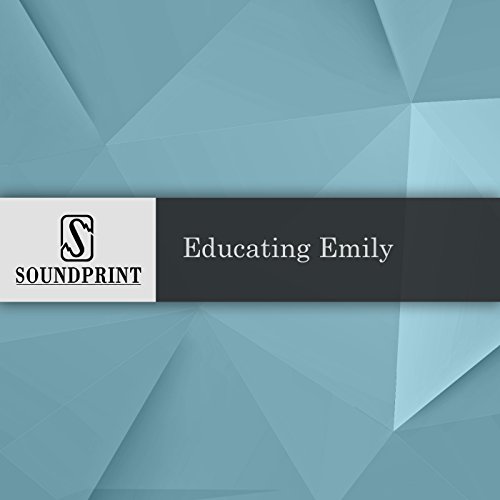 Twelve-year-old Emily lives with her mother in a small town in the mountains of West Virginia. Emily has cerebral palsy, and is one of three-quarters of a million children in the United States with developmental disabilities. She has impaired hearing, very limited speech and didn't learn to walk until she went to school. Because of Emily's inability to communicate in conventional ways, educators and other professionals initially had little idea of what her mental capabilities were, nor how much she could learn. But advances in communication technology, plus the love and commitment of family, teachers, therapists and community, have meant that Emily is learning not only to communicate, but also to reach her full potential as a human being. Educating Emily received a a 2004 Special Citation from the Education Writers Association for excellence in radio journalism.

Educating Emily is part of a Soundprint mini-series called The Education Connection, about the early introduction of technology into the classroom.

What listeners say about Educating Emily