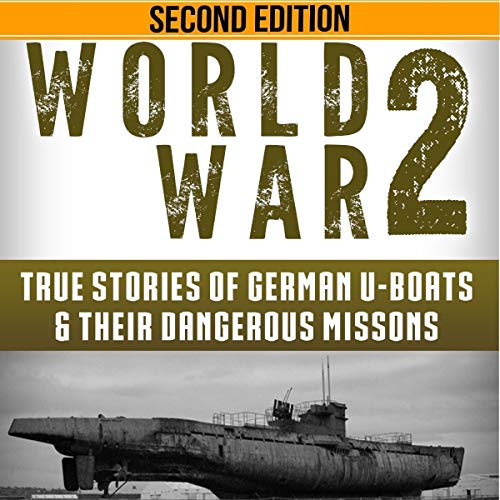 The History and Bravery of the U-Boats.

The brave men, and now women, who choose to serve on today’s submarines have to have a certain type of bravery that many do not possess. There is always the danger that the wrong move, a wrong turn, or mechanical failure will spell certain death for them. At times of war, this danger is even more amplified. Those who signed up for duty in the early submarines were more at risk than today’s military forces. This was the case for the German U-Boat crews.

While there is little doubt that those who served the German forces were on the wrong side of the war, many of the men in the U-Boats showed a level of courage and cunning that few have shown then or ever again. The dangers of the sea were a real concern for these men. From faulty equipment to taking on enemy fire, there were several ways that these men could mean there’s watery death.

There were tales of bravery as well. Through this book you will learn about both tragedy and heroics that set these men both above and beyond the cut.