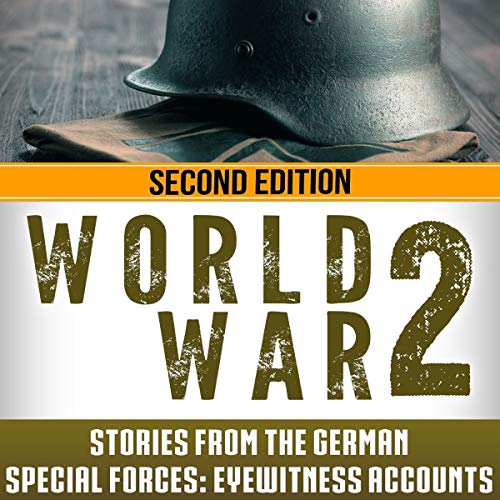 There may be none more feared military unit than the dreaded German Stormtroopers. While that name has been taken by Hollywood, the real life troopers were deadly and dangerous.

This book details the organization and formation of the Special Forces, from the earliest roots in biblical days to the World War II German elite units. There were missteps and successes that have gone down in history.

These soldiers were specially trained, highly effective, and daring. They took chances that other men would have shied away from. While the German soldiers of World War II fought for the wrong causes, their bravery cannot be denied.

What listeners say about World War 2