Our Haruki Murakami Guide: 5 Titles to Pique Your Interest 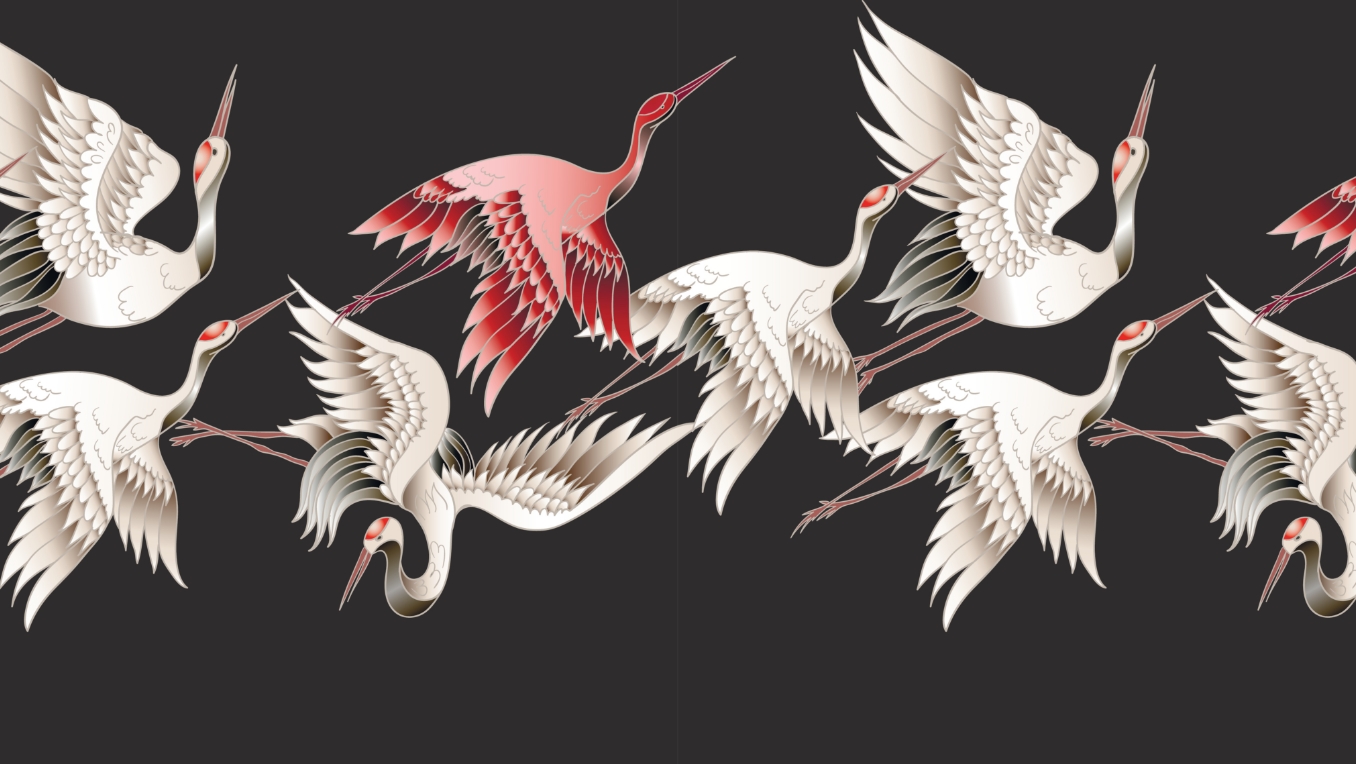 What Makes Haruki Murakami One of the Greatest Writers Ever?

New to Haruki Murakami? Here are 5 Titles to Get You Started

Few writers achieve such a celebrated status in the zeitgeist that they have a cultural effect named after them.

But few writers are as talented as Haruki Murakami.

You may have encountered your fair share of popular audiobooks, but you’ve likely never encountered a writer as truly prolific and popular as this one.

People line up outside of bookstores for hours in advance of his midnight launches, eagerly anticipating his next big release. In much the same way past generations lined up outside of record stores for new Beatles releases, the release of a new Murakami novel is a cultural event. In fact, the press has dubbed this “The Murakami Effect.”

Very few writers are as acclaimed and loved as Murakami, which explains why his name is whispered every year around the time the Nobel Prize in Literature is announced.

His style is as enigmatic as it is beautiful, playfully pivoting from the mundane to the hauntingly poetic. But surprisingly, many people in North America have yet to discover his work.

If you’ve ever wanted to dive in and discover Japan’s most famous author, we have compiled a list of five perfect titles to get you started.

Colorless Tsukuru Tazaki and His Years of Pilgrimage 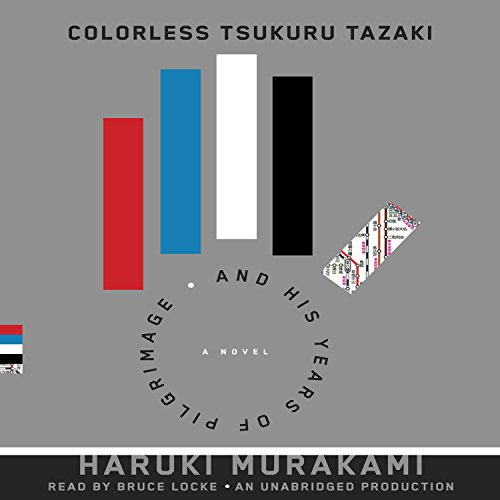 Colorless Tsukuru Tazaki and his Years of Pilgrimage: A novel

Within a week of its release in 2013, this novel sold over 1 million copies in Japan alone. And within the next six months, it became a global best seller.

Both a Washington Post and New York Times notable book, this title was named the best book of the year by the Financial Times, Slate, the St. Louis Post-Dispatch, The Daily Beast and BookPage.

The story follows the titular Tsukuru Tazaki, called “colourless” because his best friends (Miss Black, Miss White, Mr. Blue, Mr. Red) all represent a colour, while he sees himself as pale and bland by comparison.

When all his friends suddenly stop speaking to him after he heads off to college, he must look back to the past to figure out what went wrong.

In many ways, this is the perfect introduction to Murakami’s work. It contains several of what we might call Murakami-isms, a subtle weaving of the real and the magical or dream-like, a protagonist who must journey into a haunted past to mend the present and an exploration of what we lose during the passage to adulthood — as well as what we find along the way.

This listen could also be considered a fictional travelogue. We follow a hero who trots not only the globe but also time, revisiting the past with such evocative clarity that we feel every twinge of heartbreak alongside Tazaki on his pilgrimage of self-discovery.

As Nathaniel Rich pointed out in The Atlantic, “Murakami is a charming travel companion … his company is amiable, and we can rest assured that he will take us to strange places we’ve never been before, except perhaps in dreams.” 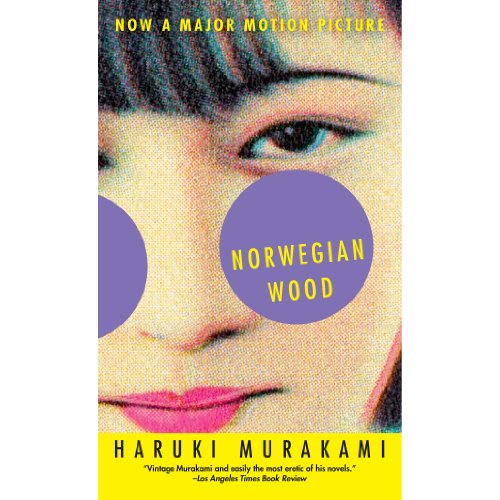 This is the work that launched Murakami into superstardom. This listen is the author’s ultimate coming-of-age story that follows Toru Watanabe through first love, tragedy and eventually, reconciliation.

Brought gorgeously to life as an audiobook by John Chancer, the charmingly melancholic title transports listeners to a dark forest of love and loss.

While Murakami’s work can be called sad, it isn’t negative or defeatist, as his characters always seem to emerge on the other side of the dark woods of loneliness with a new outlook on life.

Norwegian Wood is a haunting and romantic title, deeply steeped in the mood, music and culture of Japan in the 1960s. It is more reserved than many of the author’s later works of magical realism and the supernatural, making this simple, solid title a perfect entry point for new listeners.

South of the Border, West of the Sun 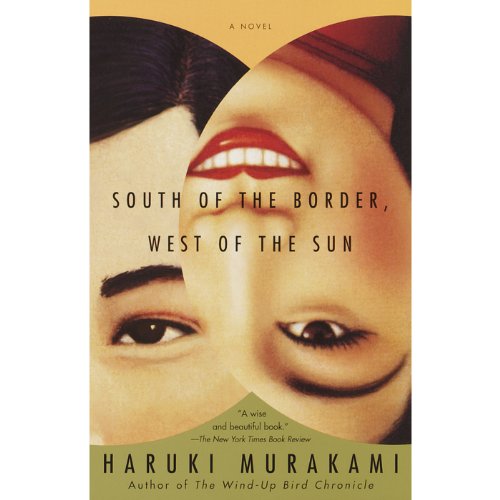 South of the Border, West of the Sun: A Novel

Called “a probing meditation on human fragility” by the New York Times, this title is a ghost story of sorts about a jazz bar owner who finds himself in a love triangle with the present and the past.

Hajime’s life is seemingly perfect — he owns a successful bar, is popular among his patrons and friends and is married to an intelligent and caring woman. But the calm quiet of his life is interrupted when his childhood love Shimamoto re-enters his life, followed closely by a secret she can’t escape.

As listeners observe the fault lines of one man’s soul cracking and widening, it becomes harder and harder to decide which side of the fissure to come down on.

Examining the lost loves and grand mistakes of the past that haunt our present and our future, this richly layered listen will dazzle you from start to finish. 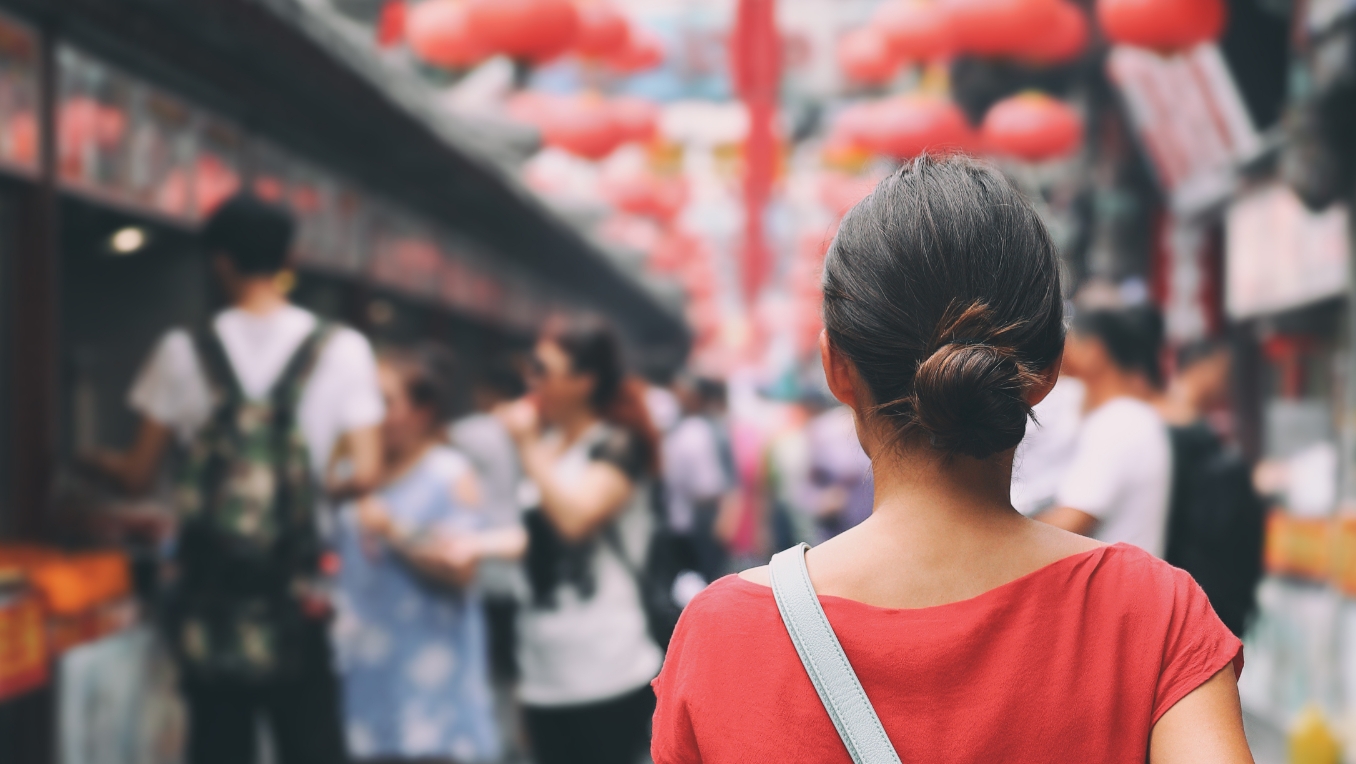 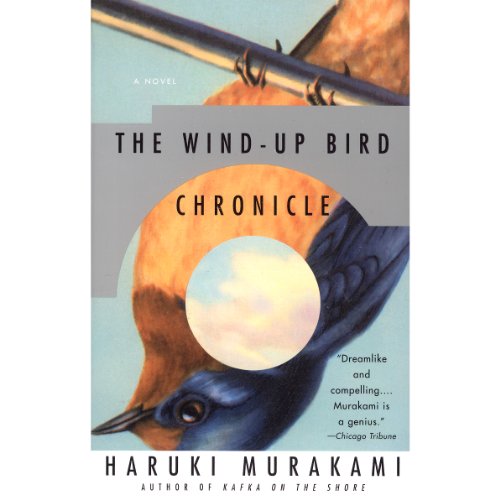 The Wind-Up Bird Chronicle: A Novel

When his wife disappears mysteriously, Toru must piece together the stories of a series of strange people in his life — including a fortune telling soldier, a precocious young neighbourhood girl and his wife’s sinister brother — to get to the bottom of things.

A story told with reserved realism, hiding a menacing series of secrets just below the surface, this title dares the protagonist, and thus the reader, to continue exploring instead of turning back.

The rich vocal performance of Rupert Degas adds even more layers to this juicy jigsaw puzzle of a mystery, where logic and dreams intermingle and where it becomes harder and harder to tell reality from fantasy. 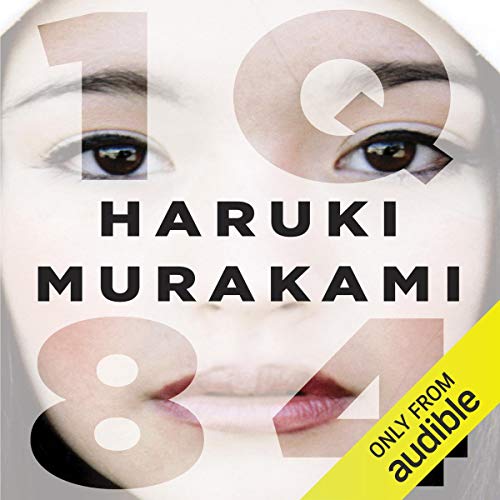 While this is the longest work on this list, it might also be the author’s most challenging — a title that takes you on a winding journey through an alternate version of Tokyo, complete with two moons, violent cults and several nods to George Orwell’s classic 1984.

A wealthy dowager, an ugly private investigator, a mild-mannered but brutally efficient bodyguard and other odd types fill out the rogue’s gallery of characters in this entirely unique and imaginative story.

Murakami pulls out all the stops with this engrossing tale of two Tokyo strangers, Aomame, a hired assassin and Tengo, an amiable school teacher — who flit through each other’s lives, leaving the listener to wonder if they are bound for love or something entirely more interesting.

Haruki Murakami is Japan’s most famous literary figure and an author celebrated the world over, and his work will leave you spellbound. As the New York Times Book Review suggested, “Murakami is like a magician who explains what he’s doing as he performs the trick and still makes you believe he has supernatural powers.”

What makes him so great is that rather than relying on our universe to tell his stories, he prefers to create his own. Whether you’re a long-time fan or you’re interested in exploring his unique universes yourself for the first time, we hope you found this list a helpful signpost. With thousands of fiction audiobooks to discover, this is only one author among many that will pique your interest.