Spotlight on: Michele Romanow’s The Revisionaries 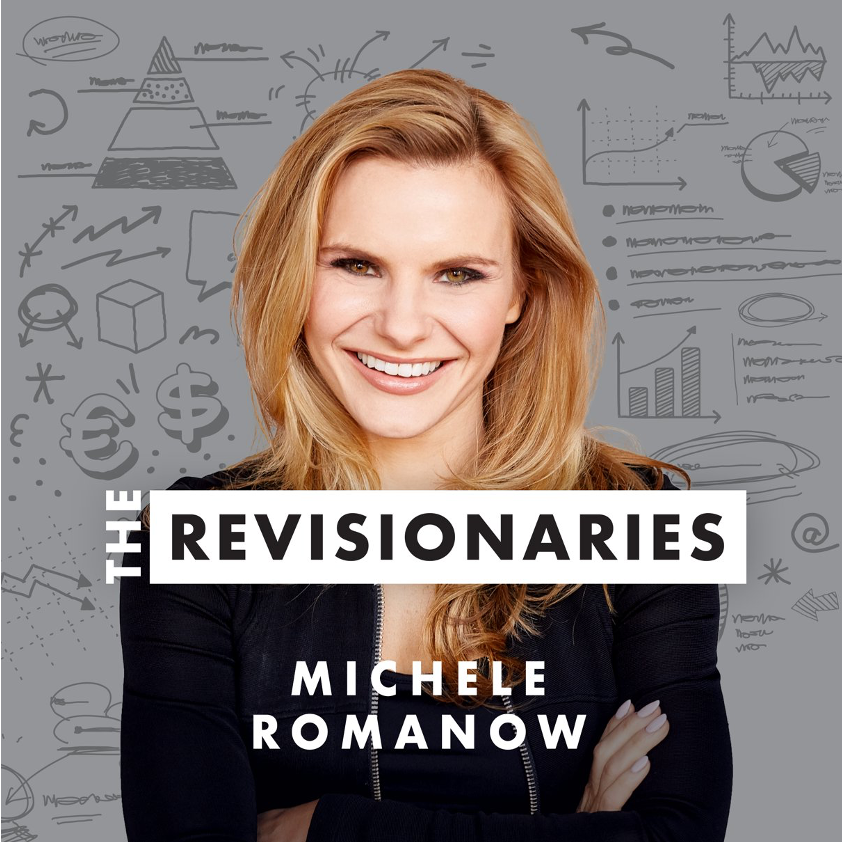 Learning about Business? Fly with One of the Dragons!

In business, as in life, you can’t be afraid to fail every once in a while. Behind every successful business idea, you’ll find a string of failures – false starts, hiccups, obstacles and abandoned ideas. The difference between failing well and just plain failing, though, is all in how you view the process.

In The Revisionaries, a new Audible Original podcast, Michele Romanow, star of CBC’s hit show Dragon’s Den, sits down with notable startup luminaries to talk shop, trade tips and explore the link between success and failure.

When budding entrepreneurs appear on Dragon’s Den, they offer the Dragons a pitch: a short and sweet presentation on what sets their product apart and why the Dragons should invest. In the spirit of Michele’s hit show, we’d like to offer listeners a formal pitch for The Revisionaries!

In her new Audible Original, The Revisionaries, Michele Romanow sits down with business innovators and entrepreneurs to get the full scoop on how they became visionaries. Each episode, Michele chats with a different visionary – or, revisionary - to learn how they got where they are today – what obstacles they faced, dead ends they ran into and ideas they abandoned. Through candid chats and incisive questions, she gets these visionaries to open up, sharing secrets and tips that can help you in your very own professional endeavours.

Aspiring entrepreneurs and fellow visionaries are going to love The Revisionaries for its candid conversations, sage advice and motivational message. It makes a stellar addition to our list of titles that help you succeed – our motivational titles, titles focused on small businesses and entrepreneurs, business audiobooks and more.

Get Started with Michele Romanow

Getting started is Michele Romanow’s forte. Before her 33rd birthday, she’d started five companies, solidifying herself as a tech titan in Canada. Currently, she appears as a Dragon on the hit CBC series Dragon’s Den, fielding pitches from up-and-coming innovators and investing in the best ideas the show has to offer. Michele’s also the founder of Clearblanc, a start-up investment company that deployed $1 billion in growth capital last year. 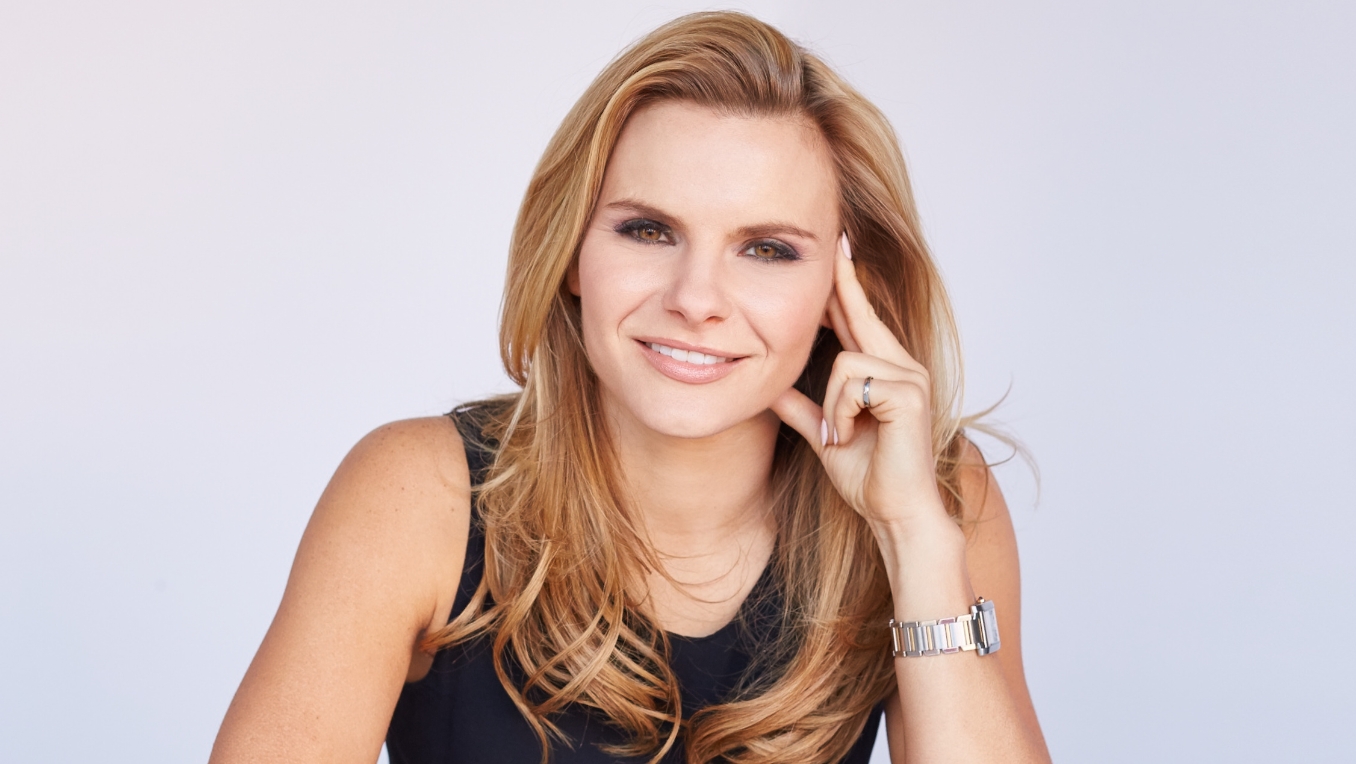 In short, when it comes to discussing startups, Michele’s your woman. She knows better than anyone else what it takes to find success. She also knows that to be an innovator, you have to fail sometimes. In The Revisionaries, she serves as your guide into the typically closed-door world of business innovation, sitting down with other luminaries to discuss their unique paths to success.

Sharing the mic with Michele is a cadre of industry leaders. You may not know her guests by name (yet) but you’re certainly familiar with their products.

In one episode, she sits down with Dani Reiss, the billionaire CEO of the global luxury brand, Canada Goose. In the late ‘90s, Reiss reluctantly took over his grandfather’s niche outdoor apparel company. At the time, they were mostly selling to Arctic explorers and Everest climbers. In trying to expand the brand, Reiss immediately hit roadblocks, but he powered through – iterating and innovating as he went. Now, Canada Goose has annual revenues of $830 million.

“I knew that it would work,” he tells Michele. “We just had to keep trying different ways … to find angles to get it to work.”

In another episode, she chats with Carinne Chambers-Saini, co-founder of Diva Cup. Chambers-Saini and her mother, Fancine Chambers, would chat about how periods were such a hassle. So, working from their dining room table in Kitchener, Ontario, they designed a menstrual cup they believed solved the problem. But it wasn’t all smooth sailing from there – because of the stigma around menstruation, they faced multiple rejections and slammed doors.

Their persistence paid off, and now the Diva Cup is a drugstore staple, disrupting a billion-dollar industry. “We didn’t have really a life except for our business,” Chambers-Saini explains to Michele. “That’s what it took.”

Other guests on The Revisionaries include Canadian entrepreneurs like Endy co-founder Rajen Ruparell; co-founder of KOBO Inc., Michael Serbinis and Knix founder Joanna Griffiths. Michele and guests touch on topics like iteration, learning from failure and staying persistent in the face of rejection. 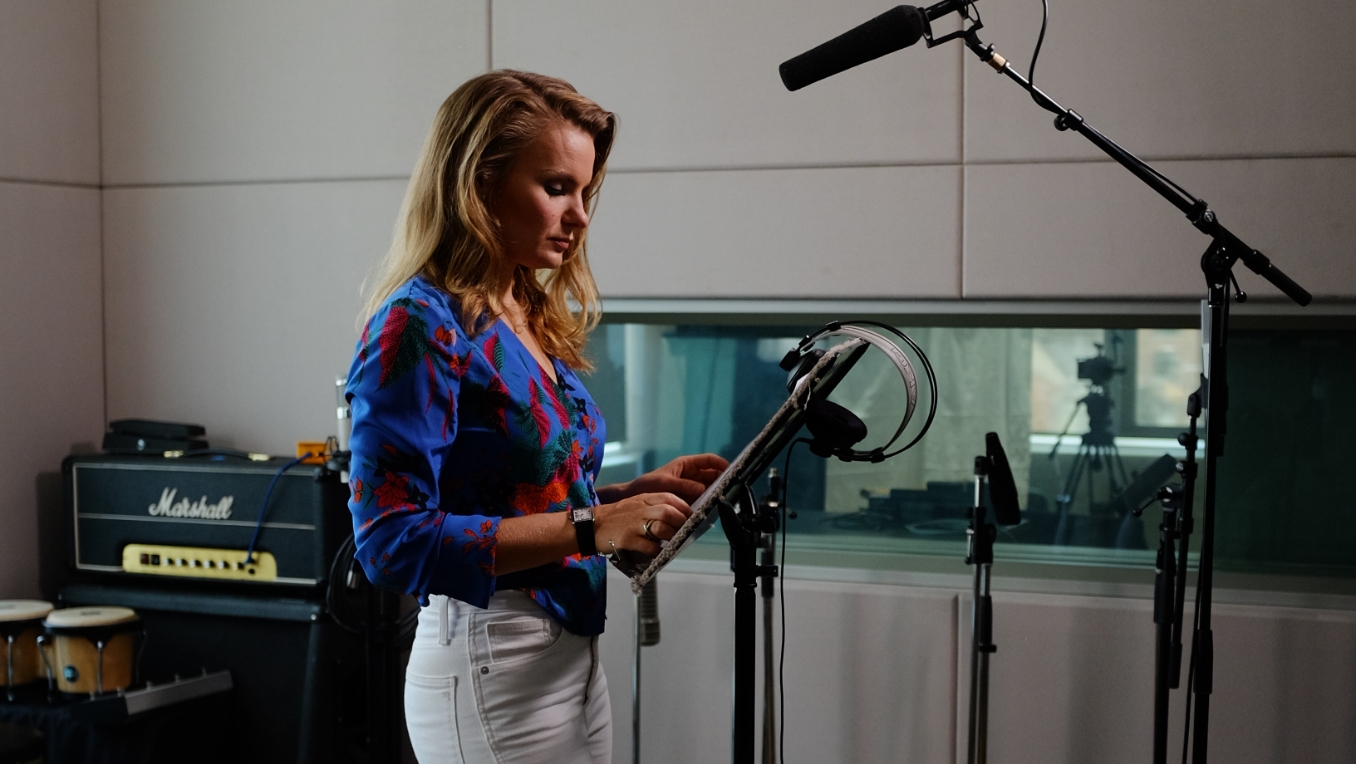 It’s an enticing title, but what exactly is a revisionary?

In Japanese culture, they have a concept called Kaisen, or “improvement.” With every repeated process – designing a cupholder, manufacturing a car, giving a shareholder’s presentation – people are encouraged to tweak, optimize and improve the outcome. In the software industry, there’s a similar concept you’re probably familiar with: beta testing. During beta testing, a programming team can work out the kinks and bugs in software by tracking its reception among users.

And in business culture, they have what’s known as iterating – repeating a process, analyzing the outcomes and tweaking it until it’s perfect. Iteration is a key concept behind Michele Romanow’s new podcast and it’s peppered throughout her discussions with various industry luminaries. We’ll let Michele take the final word on it, from her intro to The Revisionaries:

“On this show, successful leaders tell the truth about what it really takes to make it, in business and life. Think of them as revisionaries – people who iterate their way to success, over and over, no matter how tough it is.”

If you’re eager to learn more about business, looking for a way to shape your own billion-dollar idea or seeking motivation from an industry titan, check out Michele Romanow’s The Revisionaries, an Audible Original.