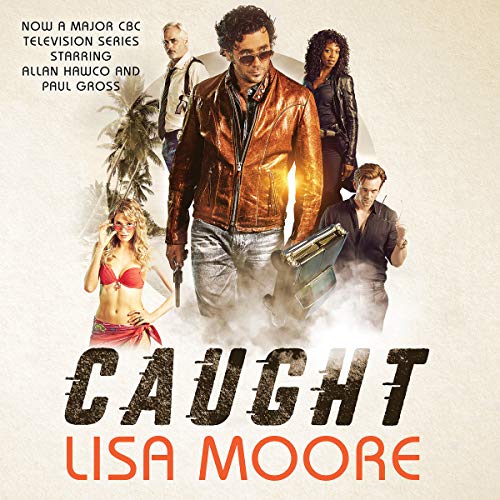 It’s June 1978, and David Slaney can be sure of only one thing: he can’t get caught, not this time. He’s escaped from prison and has got to make good on the heist that went wrong, win back the woman he loves and make a big enough profit to buy himself a new life. But first, he’s got to get himself across a vast country full of watchful eyes, booby traps and friends who might be foes.

Rife with bravado and betrayal, bad weather and worse seas, love, lust, undercover agents, the collusion of governments, innocence and the loss thereof and many, many bales of marijuana, Caught is exuberant, relentlessly suspenseful, and utterly unique - an adventure novel the way only Lisa Moore could write it.