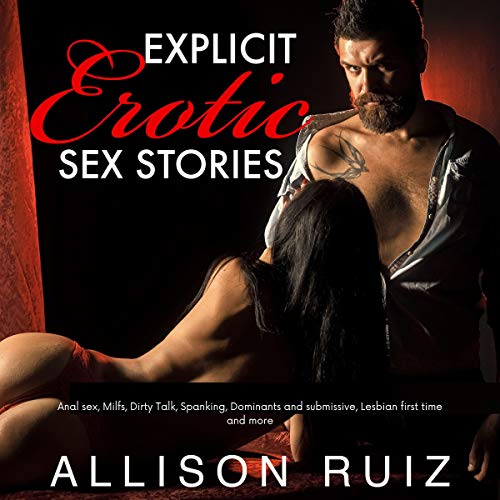 The first story: is one of office shenanigans between herself and a co-worker that she once found to be very annoyingly cocky.

The second story: Rebecca’s request for a present that will invite others into their bedroom forces Gary to decide how and whether he will meet the needs of his nymphomaniac wife.

The third story tells us the thrills of two college sweethearts. The fifth story is of a husband and wife to make you as stimulated as they are.

The fourth story: Doug has a new requirement for the woman he wants to marry; he’s just concerned that when he tells her, she may decide against the wedding.

The fifth story: is of a husband and wife to make you as stimulated as they are.