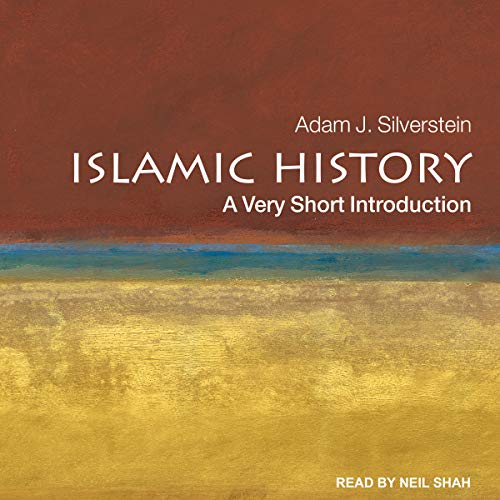 Does history matter? This book argues not that history matters, but that Islamic history does. This very short introduction introduces the story of Islamic history; the controversies surrounding its study; and the significance that it holds - for Muslims and for non-Muslims alike.

Opening with a lucid overview of the rise and spread of Islam, from the seventh to 21st century, the book charts the evolution of what was originally a small, localized community of believers into an international religion with over a billion adherents. Chapters are also dedicated to the peoples - Arabs, Persians, and Turks - who shaped Islamic history, and to three representative institutions - the mosque, jihad, and the caliphate - that highlight Islam's diversity over time.

Finally, the roles that Islamic history has played in both religious and political contexts are analysed, while stressing the unique status that history enjoys among Muslims, especially compared to its lowly place in Western societies where history is often seen as little more than something that is not to be repeated.

Some of the questions that will be answered include:

Not good as an audio book

When I listen to a short history of a topic I like broad brushstrokes that don't go into great detail. This is not such a book. It quickly gets deeply into the details with so many names and locations it would difficult to follow even as an actual book where it's possible to reference earlier parts of the book. I'm all for reading, but on long car trips reading isn't an option. The author is certainly an expert but had difficulty with this format. I've enjoyed other books in the Very Short Introduction series.

I wanted to know more about the practice of Islam to better understand our world today. I found bits of this book to quench my curiosity, but a good majority of it was dry. The dry parts were the areas where the book went into depth about the history, which I understand and agree are applicable to the title. I did appreciate the readers ability to pronounce Arabic names well also. The book felt very much like listening to a dry textbook at times.