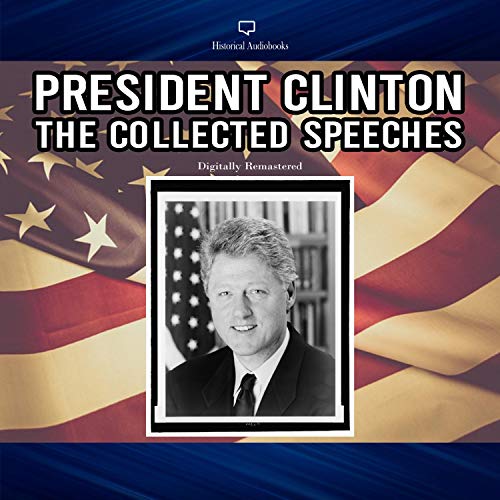 This collection includes the key speeches made by President William J. Clinton during his presidency. This includes his inaugural speeches, State of the Union addresses, and addresses on NAFTA, gays in the military, the Lewinsky allegations, health-care reform, the Family Medical Leave Act (FMLA), and foreign policy statements on the Middle East, Bosnia, Rwanda, and Ghana. These speeches form a powerful firsthand account of the Clinton presidency.