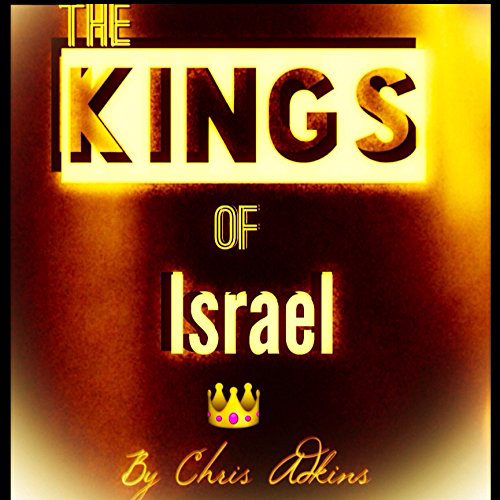 The Kings Of Israel

The Kings Of Israel

God's intention was always to be His peoples God and Father, to love and be loved by His people. In Exodus, Leviticus, and throughout the prophets, God says so many times that He will dwell with His people. He said, "I will be their God and they will be my people." He even made a covenant promise and an inheritance, that He would always be their God.

In 1 Samuel 8, God's people ask for a king. And they said to him, "Behold, you have grown old, and your sons do not walk in your ways. Now appoint a king for us to judge us like all the nations." But the thing was displeasing in the sight of Samuel when they said, "Give us a king to judge us." And Samuel prayed to the LORD. The LORD said to Samuel, "Listen to the voice of the people in regard to all that they say to you, for they have not rejected you, but they have rejected Me from being king over them." God wanted to be their perfect King with His perfect government, with inheritances and wealth, with healing and protection; but the people asked for a human king.

You will see that The Kings of Israel and Judah's Northern and Southern Kingdoms are in chronological order with scripture references. You are about to begin and explore a historical journey through the kings, from the first human king and ending with The King of Kings.

Here is a preview of what you will learn: