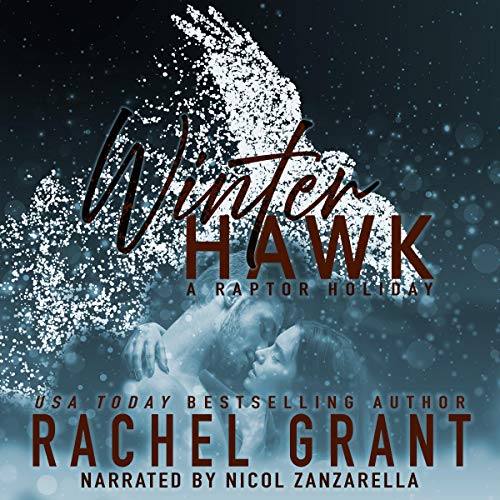 Raptor operative Nate Sifuentes isn’t thrilled to find himself back on the job on the first day of his winter vacation, but he can’t say no when his brother asks a favor. At least he’ll earn an easy Christmas bonus - after all, driving a fired military contractor home after she’s been escorted off base by military police can’t be that hard.

In a matter of minutes, Leah Ellis has lost everything, and now she’s stranded in the nation’s capital on the first night of Hanukkah without money, phone, or bed. All she has is a mysterious driver who might be after her technical knowledge of the US military’s drone operations.

The former Green Beret’s protective instincts - and skills - kick in when he discovers the alluring AI engineer is being hunted. On the run, they escape the winter cold by generating their own heat, but will they find answers in time to stop a terror attack on Christmas Day?