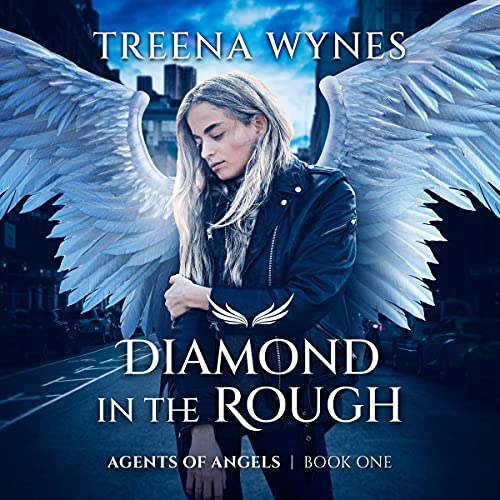 Written by: Treena Wynes
Narrated by: Nicole B. Dolen
Try for $0.00

The truth is I enjoyed very little of my life growing up.

That's why I turned to drinking. To drown out the pain and loneliness.
But I had no idea what was in store when I wound up at Angel's Haven for court-appointed rehab after almost killing myself in a car accident. I was told I shouldn't have survived.

Maybe if I'd known what was coming I wouldn't have felt so lost, so out-of-touch with my world, for so long. Maybe if I'd known who I was I could have prepared. I never knew such dark creatures existed, or that they were hunting me, but now I know the power coming after me, and running was my only option for survival.

When I helped those guys escape and evade the Vipers, I had no idea of just how involved in all of this I was going to be. I had never even heard of half-angels, and now I have just found out that I am one myself. My new friends seem to be able to embrace who they are.

I'm still struggling to get my head around it all, but the more I learn, the more at risk I realize I am.

But not just me - if I don't get a grip with my new reality and learn my powers quickly, we could all be doomed....

What listeners say about Agents of Angels