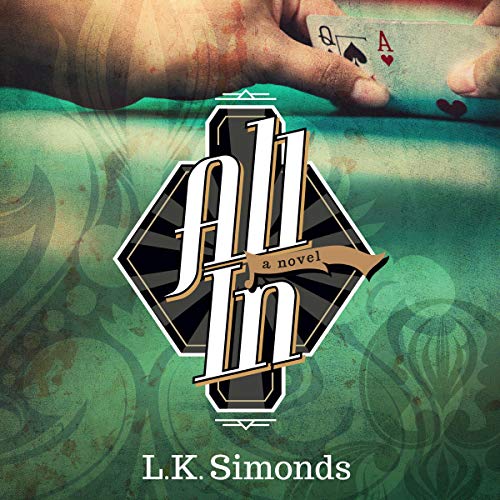 All In: A Novel

All In: A Novel

Twenty-nine-year-old novelist and blackjack dealer Cami Taylor seems to have it all - but just underneath her confident exterior and newfound celebrity is a young woman in trouble. Cami’s boyfriend, Joel, wants to get married, buy a house on Long Island, and raise a family - a life that’s a million miles from Cami’s idea of happiness. Her therapist suggests compromise and trust, but Cami would rather bolt like a deer.

Breaking things off with Joel, Cami launches herself on a new quest for happiness. But her pursuit of pleasure only takes her further from herself - and toward a harrowing new reality unlike anything she’s faced before. What follows for Cami is a fight to the death that can only be waged with God’s love.

What listeners say about All In: A Novel