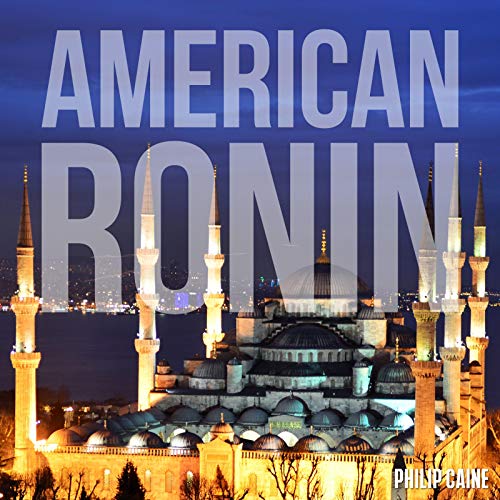 Written by: Philip Caine
Narrated by: Tristan Kopta
Try for $0.00

An ex-CIA assassin is recruited by North Korea to release a weapon of mass destruction, but what is the target, Washington, London, or Mecca? Only the killer knows where and when the deadly virus will be released.

MI6 dispatch Jack Castle to track down the rogue agent and prevent the unthinkable from happening. With thousands of lives at stake, will Jack stop the madman in time?
A fast moving international thriller that begins in Panama and culminates in Istanbul.

What listeners say about American Ronin